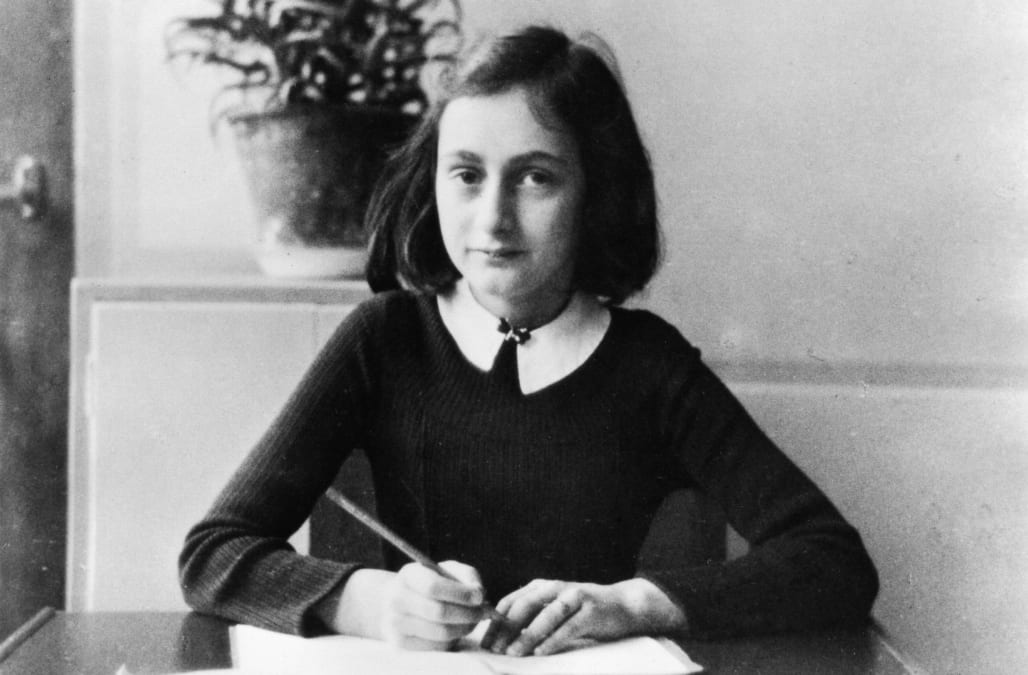 The Los Angeles Clippers should think before they tweet. In an effort to capitalize on International Women’s Day, the team decided it would be a good idea to promote the dating app they partnered with by posting pictures and quotes of Anne Frank, Maya Angelou and Ayn Rand.

As you can probably guess, that tweet didn’t last long. The team deleted it within a half hour. But since this is the Internet, nothing is ever truly gone. Plenty of people managed to get a screengrab of the tweet while it was up.

Anne Frank was killed during the Holocaust at 15. Angelou was revered for her contributions as both an author and an activist.

When the Clippers initially announced the news that they had paired with Bumble, they used the hashtag #StrongerwithHer as a way to encourage gender equality. The press release referred to the Bumble patch on the team’s jerseys as an “Empowerment Badge.”

That team may have attempted to send that message with the tweet, but their execution was severely lacking in this instance.

More from Yahoo Sports:
• NFLPA calls for combine ‘ban’ after prospect’s claim of inappropriate questions
• Infuriated UNC coach tries to rip jacket in half. Fails.
• Chloe, meet Chloe: Olympic star gets her own Barbie
• After being shot in the head, WR eyes NFL return