Watch: Tom Brady got a buzz cut for cancer awareness 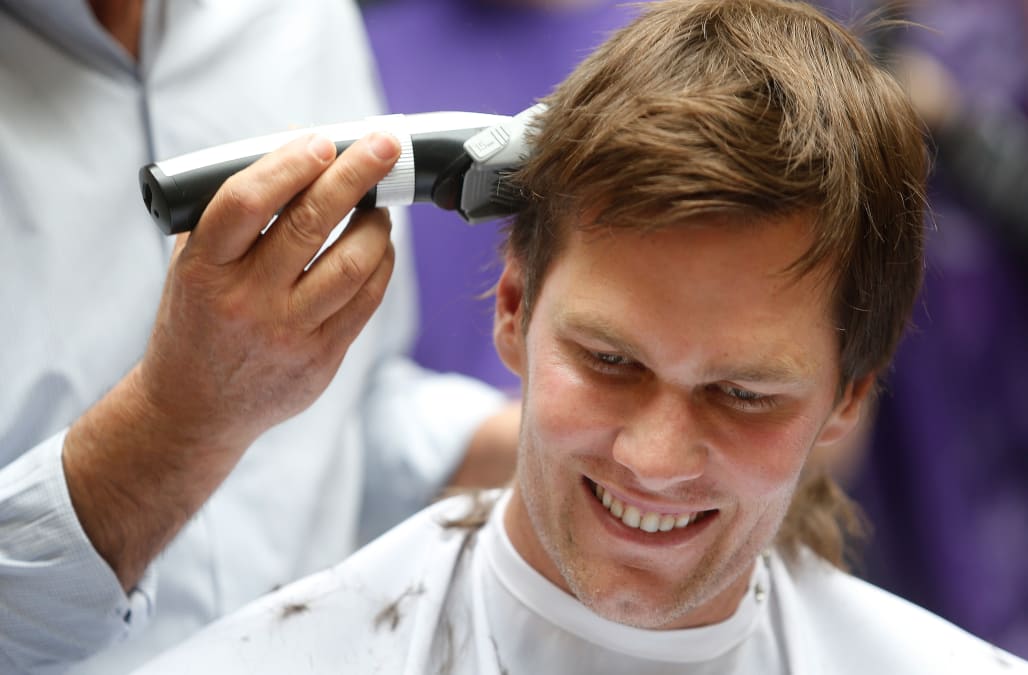 There aren’t many athletes whose hair gets more attention than Tom Brady’s. The New England Patriots quarterback changes his look annually, though mercifully he hasn’t gone back to his 2011 flow.

On Thursday, however, Brady’s mane is getting attention for a different reason: he cut almost all of it off.

It was for a good cause – “Saving by Shaving,” a now-annual event in Boston held to benefit the Dana-Farber Cancer Institute, one of the country’s premier cancer-treatment facilities.

Brady got his hair buzzed alongside Massachusetts Gov. Charlie Baker, and showed off his new look on Instagram:

Brady even went live on Instagram during his cut. In all, $6.5 million was raised for Dana-Farber during the event.