Student killed, another injured in 'accidental' shooting at Birmingham school 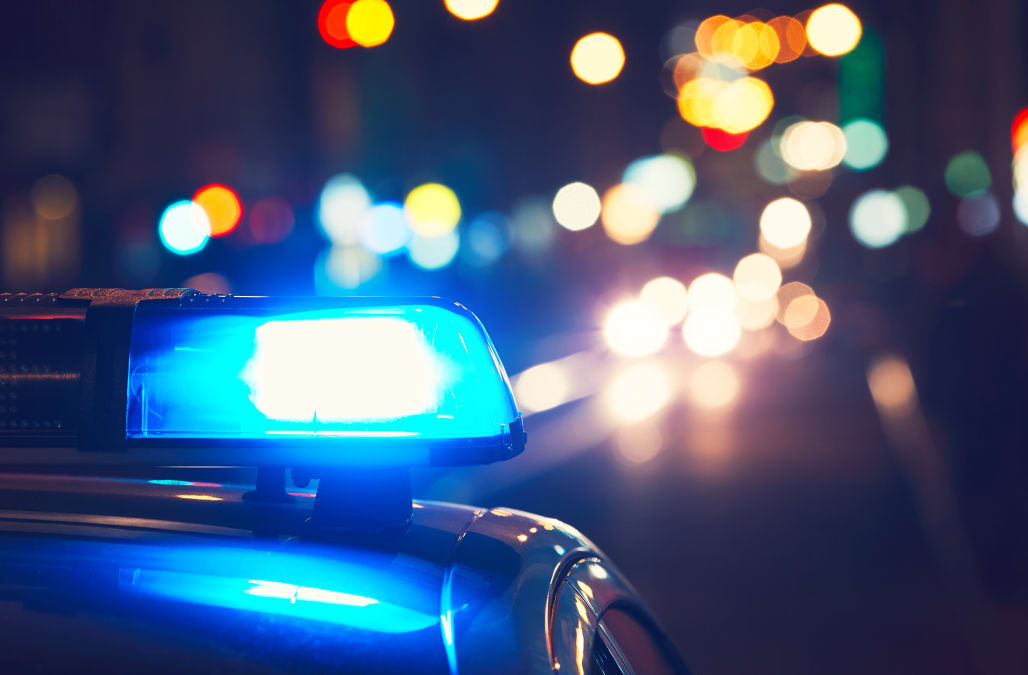 A student was killed and a second was injured Wednesday in what was called an accidental shooting at a high school in Birmingham, Alabama, authorities said.

The shooting occurred at Huffman High School, in east Birmingham, Police Chief Orlando Wilson said. The students were rushed to University of Alabama-Birmingham Hospital, where one of them, a 17-year-old girl, was pronounced dead, Wilson said.

The other student, a 17-year-old boy, was treated and released, police said Thursday morning.

Wilson said the incident was being treated as an "accidental shooting at this particular time." He later added, "This is not a situation where someone came in and randomly fired from the outside."

Classes had let out for the day, Birmingham City Schools said in a brief statement. But many students and faculty were still on campus for after-school activities at the time, and the school was briefly locked down as police responded, it said. The school system said Huffman would be closed Thursday "to conduct a thorough safety sweep."

Wilson wouldn't discuss how two people could have been shot by accident, but he said he hadn't been told of any argument or threat.

No other details were immediately available.

CORRECTION (March 7, 2018, 10:40 p.m. ET): A previous version of this article incorrectly identified a victim of the shooting. The student who died is a 17-year-old girl, not a boy, authorities said