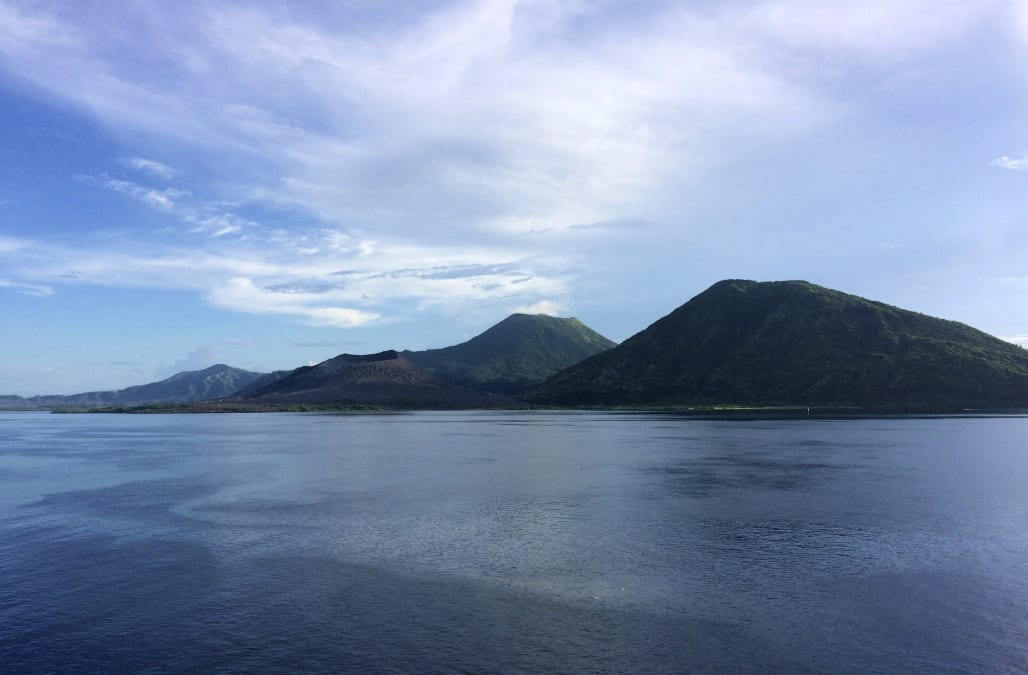 Although the quake was under the seabed at a relatively shallow depth of 10 km, the Pacific Tsunami Warning Center said there was no threat of a tsunami.

A quake of magnitude 7.5 struck the rugged highlands of the Papua New Guinea mainland on Feb. 26, killing more than 100 people.