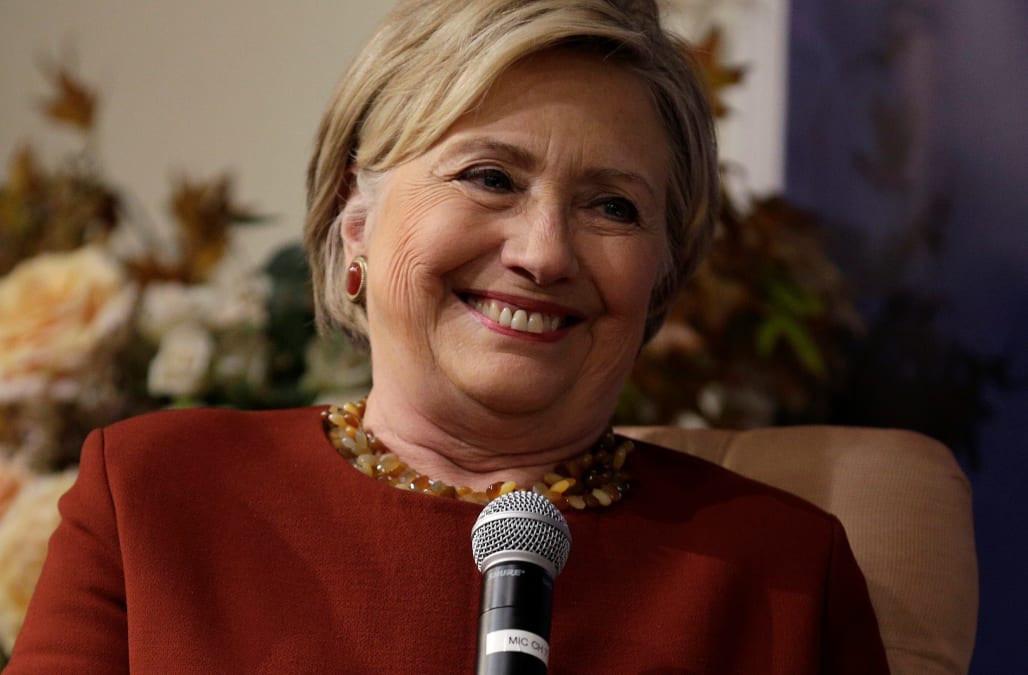 Hillary Clinton has been named as a recipient of the Radcliffe Medal, an honor that will be formally bestowed on May 25.

The award from the Radcliffe Institute for Advanced Study at Harvard University recognizes those who have impacted society through their work.

In a university press release, Radcliffe Dean Lizabeth Cohen characterized Clinton’s “life and career [as] an inspiration to people around the world.”

“We commend Secretary Clinton for her accomplishments in the public sphere as a champion for human rights and the welfare of all,” Cohen also commented. “We salute her commitment to a life of public service and the resilience it takes to live and work in the public eye.”

“Secretary Clinton has provided a model of what it takes to transform society, often under scrutiny: tireless effort, toughness amid the political fray, and an enduring capacity to envision a better future,” the dean further noted.