Here's what you should know about the secret Seychelles meeting 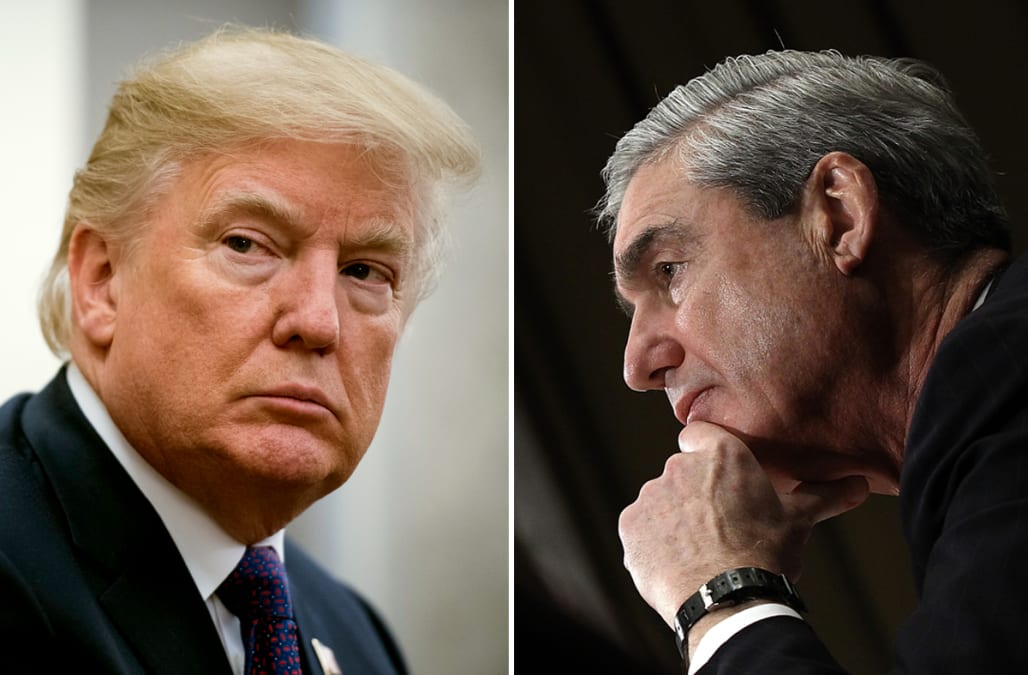 A mysterious January 2017 meeting in the Seychelles between a close associate of President Donald Trump and a Russian banker with alleged ties to Vladimir Putin has come under renewed scrutiny this week.

Special counsel Robert Mueller has been gathering evidence about the rendezvous, which took place less than two weeks before Trump’s inauguration. Mueller is reportedly looking to see if the meeting was meant to set up a secret back channel between Trump and Putin, the Russian president. George Nader, an adviser to the United Arab Emirates who was at the meeting, has been cooperating with Mueller’s probe, and it appears his testimony could help unlock several major questions about the affair.

Here’s what you should know about the Seychelles meeting.

Why was there a secret meeting in the Seychelles?

The UAE arranged the meeting in the Seychelles Islands in January 2017, just days before Trump assumed office, The Washington Post first reported last April. The location may have been chosen for its relative discretion.

“The Seychelles is the kind of place where you can have a good time away from the eyes of the media,” the country’s secretary of state for foreign affairs told the Post at the time.

Erik Prince, a longtime supporter of Trump’s campaign and the founder of the Blackwater private security firm, met with a Russian official linked to Putin, although Prince has described the meeting as an unplanned chance encounter.

It’s not clear what Prince and the official talked about. But according to The New York Times, Trump’s son-in-law Jared Kushner, eventual national security adviser Michael Flynn and then-Russian ambassador Sergey Kislyak discussed the possibility of setting up the communications channel in a December 2016 meeting.

The Washington Post also received an anonymous letter claiming that Kushner, Kislyak and Flynn “talked about arranging a meeting between a representative of Trump and a ‘Russian contact’” in an unidentified third country. The Post’s Adam Entous told MSNBC that the letter said “Flynn was deemed too high-profile to do the trip.”

Kushner has denied that the request took place.

Who else was there?

Prince met with Kirill Dmitriev, a Russian banker who manages a government-controlled wealth fund and is also thought to be close to Putin.

The meeting was set up by the UAE and the country’s de facto leader, Crown Prince Mohammed bin Zayed al-Nahyan. Nader served as a representative for the Middle Eastern nation and had met Prince before, serving as a consultant for Blackwater.

Prince has said he went to the Seychelles as a private businessman, and has denied the original report by the Post. He told the House Intelligence Committee in November that he had no plans to meet with Dmitriev, but Emirati officials convinced him to go to the bar at the hotel he was staying in to have a drink.

“One of the entourage says, ‘Hey, by the way, there’s this Russian guy that we’ve dealt with in the past,’” Prince told lawmakers. “‘He’s here also to see someone from the Emirati delegation. And you should meet him, he’d be an interesting guy for you to know, since you’re doing a lot in the oil and gas and mineral space.’”

He claimed they only spoke about oil prices and how much the UAE “wished for resumption of normal trade relations with the USA.”

What is Mueller investigating?

Nader has been cooperating with Mueller’s probe since mid-January and recently gave testimony about his knowledge of the meeting in front of a grand jury, according to a report in the Times this week. He allegedly served as a representative of the crown prince, and the Times notes that Emirati officials believed Prince was serving as a representative of the Trump transition team and Dmitriev as an envoy from the Kremlin.

In an earlier story, the Times noted that Mueller has widened the scope of his probe and is also investigating whether the Emiratis were attempting to buy influence with Trump.

Nader’s recent testimony could contradict Prince’s statements over the past year and shed light on the true reasons for the meeting.

More from HuffPost US:
These images show what an impeachment looked like 150 years ago
George P. Bush wins in Texas after breaking with family on Trump
Trump administration reverses promise to ban elephant hunt trophies