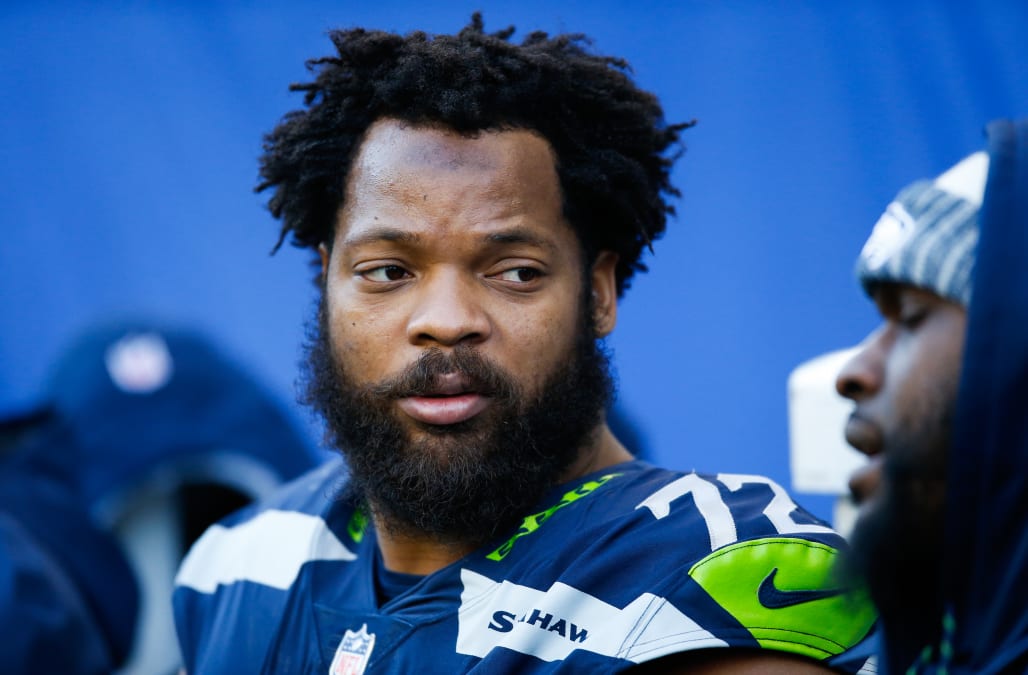 Seattle agreed to trade Bennett to the Philadelphia Eagles on Wednesday. The Seahawks will part with a seventh-round pick and Bennett in return for a fifth-rounder and wide receiver Marcus Johnson, according to multiple reports.