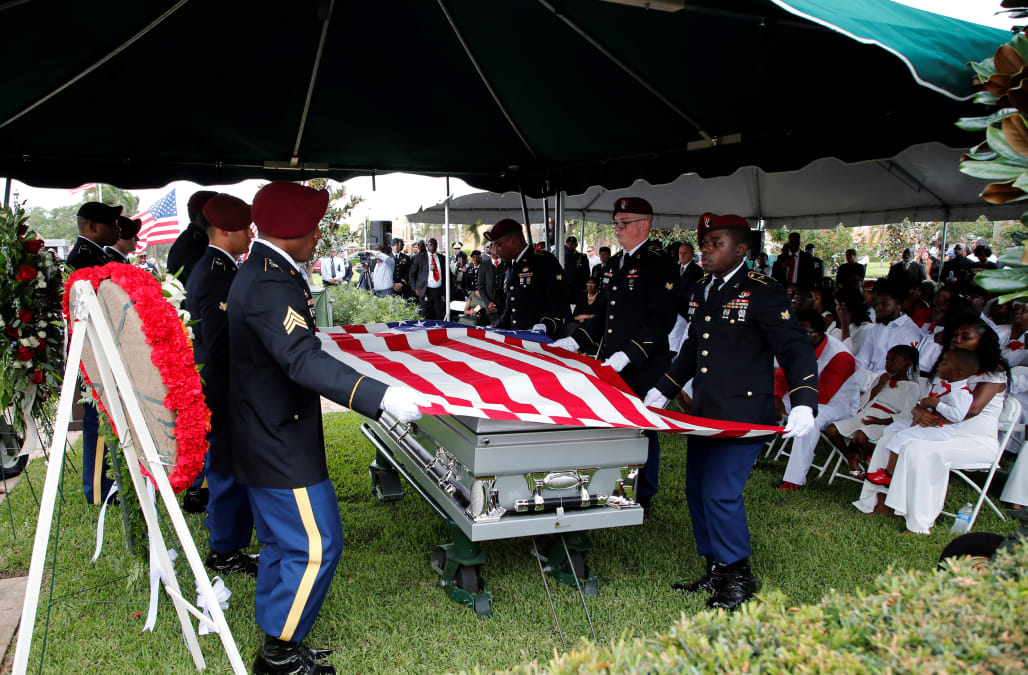 The mission in Niger that resulted in the deaths of four American and several Nigerian soldiers “lacked proper approval,” according to U.S. officials familiar with the military’s investigation into the October ambush.

According to the Associated Press, the military’s analysis of the deadly incident dispels the belief that the soldiers had initially set out to meet with area officials but were soon after instructed to provide search assistance to another unit with the end goal of capturing Doundou Chefou, a high-level militant.

It appears that the hunt for Chefou was the sole task undertaken, versus meeting with local leaders first and one that was not fully communicated to those in higher command positions.

The Week notes that “the U.S. and Nigerian forces were ambushed by ISIS fighters after they stopped in Tongo Tongo for water and supplies.”

They were outnumbered, insufficiently equipped, and without ample cover.

Al Jazeera reports that it “includes graphic footage taken by a soldier wearing a helmet camera. It shows the chaos of the attack, including the soldier wearing the camera being shot dead, with fighters stalking past his body.”