Poll finds Trump would lose in 2020 against literally any Democrat 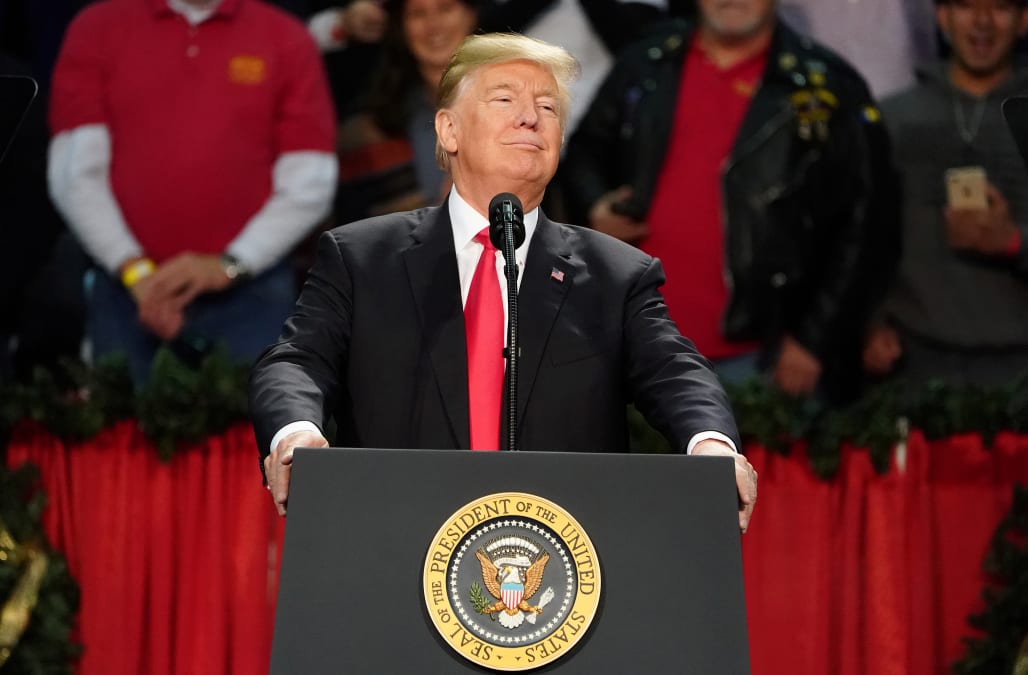 President Trump says he’s running again in 2020 but a new poll finds he’ll be behind in the polls regardless of who his Democratic opponent may be.

A Politico/Morning Consult poll finding 36 percent of of voters support Trump while 44 percent would support a Democratic candidate in the 2020 election regardless of who he or she is.

That already puts Trump eight points behind his opponent. One fifth of respondents were undecided in the matter.

Interestingly, it’s more than party loyalty for Republicans propelling Trump, should it be any other Republican on the ticket just 54 percent of Trump voters say they’d vote Republican.

Trump’s approval ratings have dipped in this latest poll to 43 percent down from 46 percent.

Then again, if the 2016 election was any indication, polls are one thing, but heading to the polls is another thing entirely.