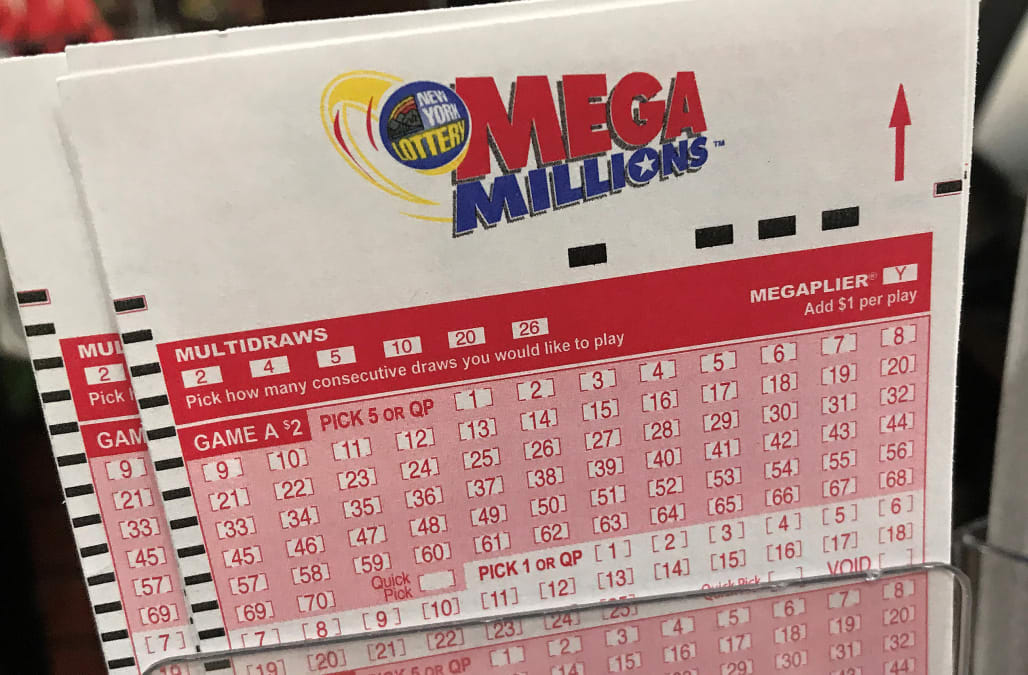 March 7 (Reuters) - A woman who sued the New Hampshire state lottery commission asking it to allow her to collect the $559.7 million prize she had won without making her name public collected her winnings on Wednesday, lottery officials said, and kept her privacy for now.

The woman won the fifth-largest jackpot in the history of the multistate Powerball lottery drawing in early January but began her legal odyssey when she signed her winning ticket with her own name, which would make her identity a matter of public record.

The winner's attorney, William Shaheen, said in a statement he was collecting the prize in the name of the Good Karma Family 2018 Nominee Trust, which the winner established to serve as a legal mechanism to accept the money. Her award was a one-time payment that came to $264 million after taxes.

In court papers, Shaheen, a former federal prosecutor who is married to New Hampshire Governor Jeanne Shaheen, had asked a judge to allow the winner to amend her ticket to show only the name of a trust. He argued that had the winner created the trust before signing the ticket, she could have collected her winnings without making her identity public.

"We recognize the tremendous interest this prize has generated but hope you appreciate our client's desire to maintain a sense of normalcy by keeping her name confidential," Shaheen said in a statement.

He said the winner immediately donated $250,000 of her winnings to four New Hampshire charities aimed at improving girls' lives and fighting hunger.

A state court judge is still determining whether to allow the winner to keep her name out of the public record. The state lottery commission last month agreed to pay out the prize while the court case continued. (Reporting by Scott Malone in Boston Editing by Matthew Lewis)