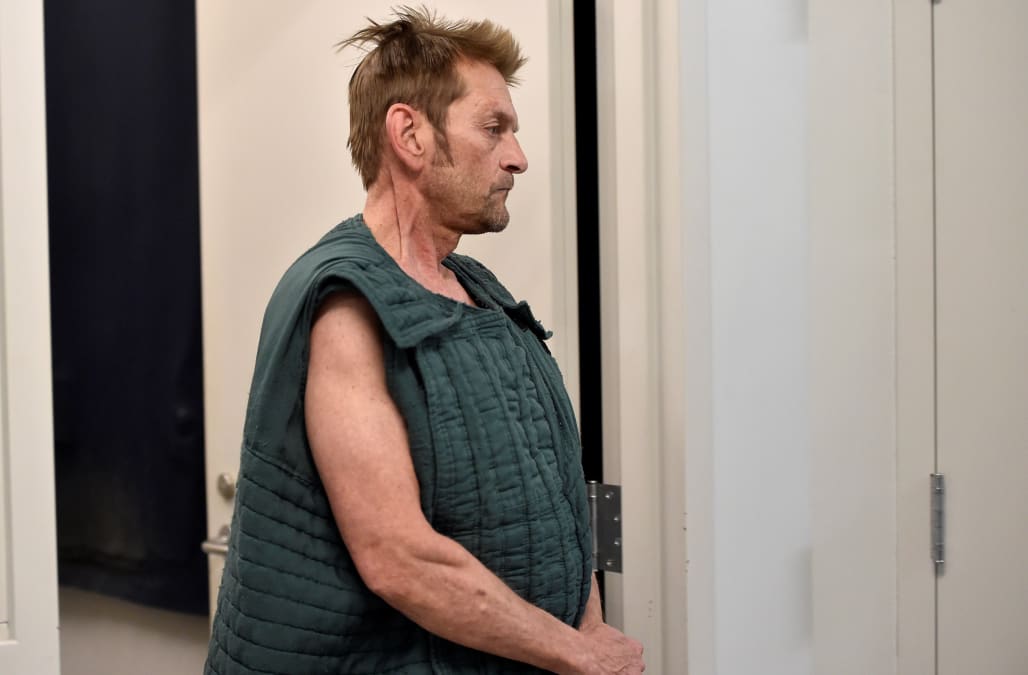 A Kansas man who fatally shot an Indian immigrant in a bar last year pleaded guilty to murder on Tuesday.

Adam Purinton, a 52-year-old white man, allegedly yelled racial slurs and “Get out of my country” before he fatally shot Srinivas Kuchibhotla and wounded his friend, Alok Madasani, during the Feb. 22, 2017, attack at Austin’s Bar and Grill in Olathe, Kansas.

Witnesses said Purinton believed the two men were Middle Eastern and asked if their “status was legal.” Both victims had come from India to the U.S. and worked as engineers.

Another victim, 24-year-old Ian Grillot, was shot in the hand and chest while trying to stop the gunman. He was hailed as a hero and was awarded $100,000 by a Houston Indian community center.

After the shooting, Purinton went to an Applebee’s in Missouri where he allegedly told a bartender that he’d “just killed two Middle Eastern men.” He was arrested at the location.

The widow of Kuchibohotla, Sunyana Dumala, said in a statement that she hoped Purinton’s guilty plea for first-degree murder would “send a strong message that hate is never acceptable.”

Purinton faces life in prison when he is sentenced May 4, according to The Guardian.

He still faces federal charges of a hate crime. Prosecutors argued that Kuchibhotla and Madasani were targeted because of their “actual and perceived race, color, religion and national origin.”

The Justice Department stepped in to file the hate crime charges since Kansas lacks state hate crime laws. The number of hate crimes across the country hit a five-year peak in 2016, with an even larger uptick following Donald Trump’s presidential victory.

Federal prosecutors have not yet said if they plan to seek the death penalty for Purinton.