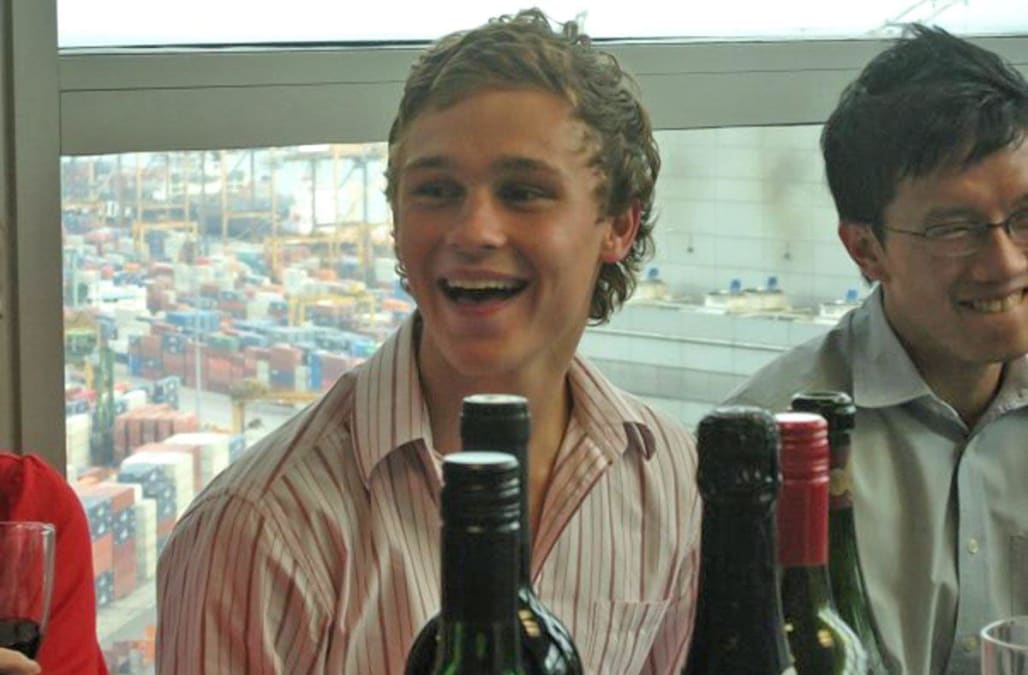 The mother of an Australian rugby player who was paralyzed after swallowing a slug on a dare is fighting back after the government significantly cut his benefits for medical care.

Sam Ballard, then 19, ate a garden slug at a 2010 party that everyone at first thought was harmless, but later caused the teen to become paralyzed and unable to communicate or care for himself, the Herald Sun reports.

The agency even notes that some "have gotten infected by swallowing snails/slugs 'on a dare.'"

The infection caused Ballard to fall into a coma for over a year, according to the Herald Sun.

Nearly a decade later, Ballard requires 24-hour care to assist with everything including being fed and monitoring his breathing. He lives with a tracheostomy tube permanently in place, suffers from constant seizures and his body struggles to maintain the same temperature.

A simple cough could cause him to choke to death, the outlet reports.

Two years ago, Ballard was deemed eligible for a disability package worth $492,000 from the National Disability Insurance Scheme, which is the government-run agency that manages those that are disabled and need financial assistance for medical or mental health care, according to the outlet.

However, a further review of Ballard's case resulted in his funding being severely cut to just $188,600, the Herald Sun reports.

Instead of calling and telling Ballard's mother that the funding was cut, the agency reportedly sent her a text message telling her to look up her son's account for his latest funding outcome, which revealed the decrease.

The agency never explained why the cut was made, reports say.

"A resolution to this matter, which includes an increase to Sam's support package, is imminent," an NDIS spokesperson told the Herald Sun.