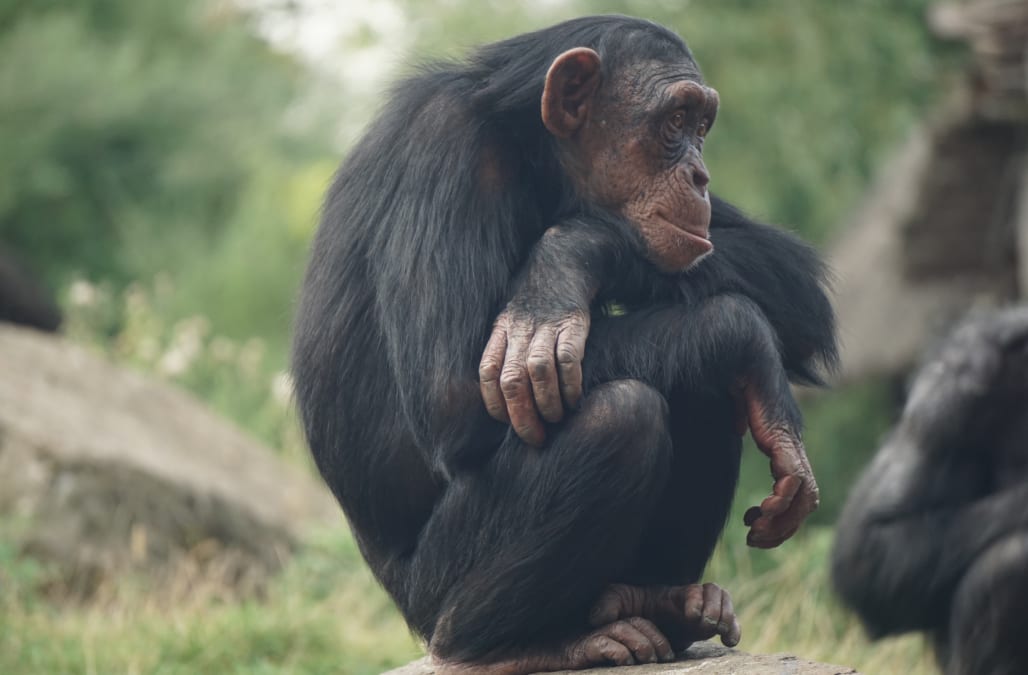 There’s nothing cute about a chimpanzee smoking a cigarette.

That was the message animal activist Marison Guciano had for the Bandung Zoo in Indonesia after he filmed a video of a chimp taking some drags from a lit cigarette in its enclosure.

The video, taken over the weekend, shows a visitor flicking a half-smoked cigarette into the enclosure. The ape then picks it up and puffs on it.

In the background, a crowd can be heard laughing.

Guciano blames the incident on the "ignorant visitor," but insists that the zoo take responsibility for the "lack of supervision by zoo management."

The incident was also reported to local police.

In a statement to CBS News, zoo spokesman Sulhan Syafi'I said "we very much regret that such a thing happened.”

This isn’t the first time the Bandung Zoo was the subject of controversy.

The private zoo, located 75 miles outside Jakarta, was infamous for animals dying, including a giraffe found with 40 pounds of plastic inside its stomach and a critically endangered Sumatran elephant that caused the zoo to close briefly.

Visitors to the zoo also report sick and starving animals in posts on TripAdvisor.

A Change.org petition calling for the closure of the zoo has nearly 1 million signatures.

The zoo has denied any allegations of wrongdoing.

More from Inside Edition:
Rescued baby chimp becomes a co-pilot as he flies to primate sanctuary
Millions of mosquitoes to be released in Florida for a good cause
Group finds extremely rare white stag