After reports of Gary Cohn’s resignation, Trump tweets ‘many people’ want that job 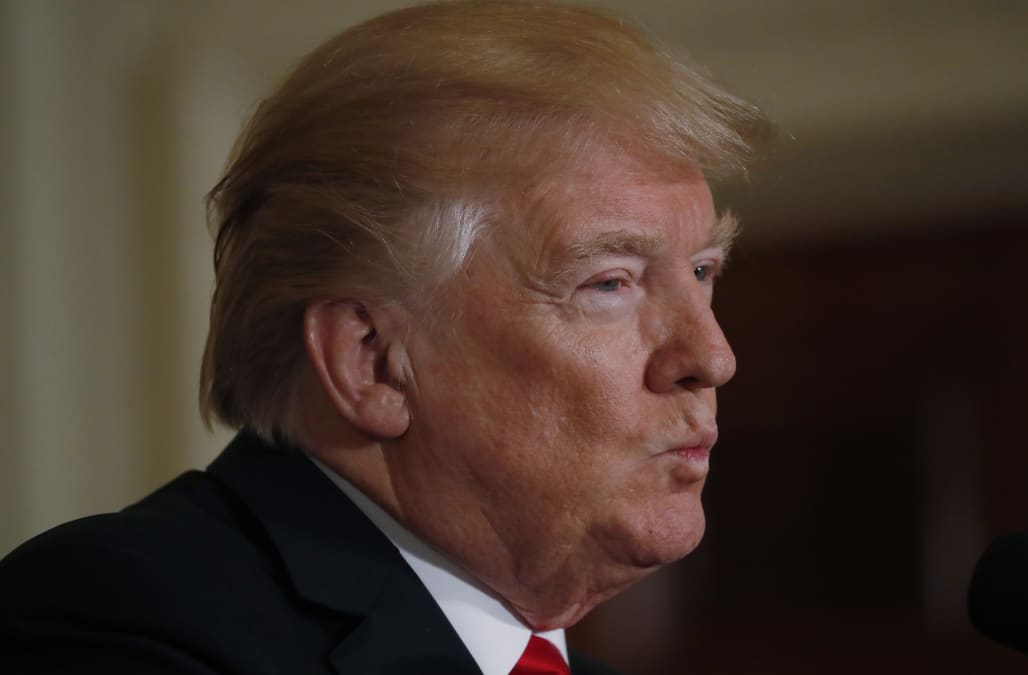 Hours after reports that Gary Cohn plans to resign as the White House’s top economic adviser, President Trump on Tuesday tweeted there are “many people” vying for that job.

“Will be making a decision soon on the appointment of new Chief Economic Advisor. Many people wanting the job – will choose wisely!” Trump wrote on Twitter.

Will be making a decision soon on the appointment of new Chief Economic Advisor. Many people wanting the job - will choose wisely!

Cohn is one of the many senior officials to depart the White House in little more than a year.

“White House officials insisted that there was no single factor behind the departure of Mr. Cohn, who heads the National Economic Council,” the New York Times reported. “But his decision to leave came as he seemed poised to lose an internal struggle over Mr. Trump’s plan to impose large tariffs on steel and aluminum imports.”

At a press conference, earlier on Tuesday, Trump echoed his remarks from the tweet.