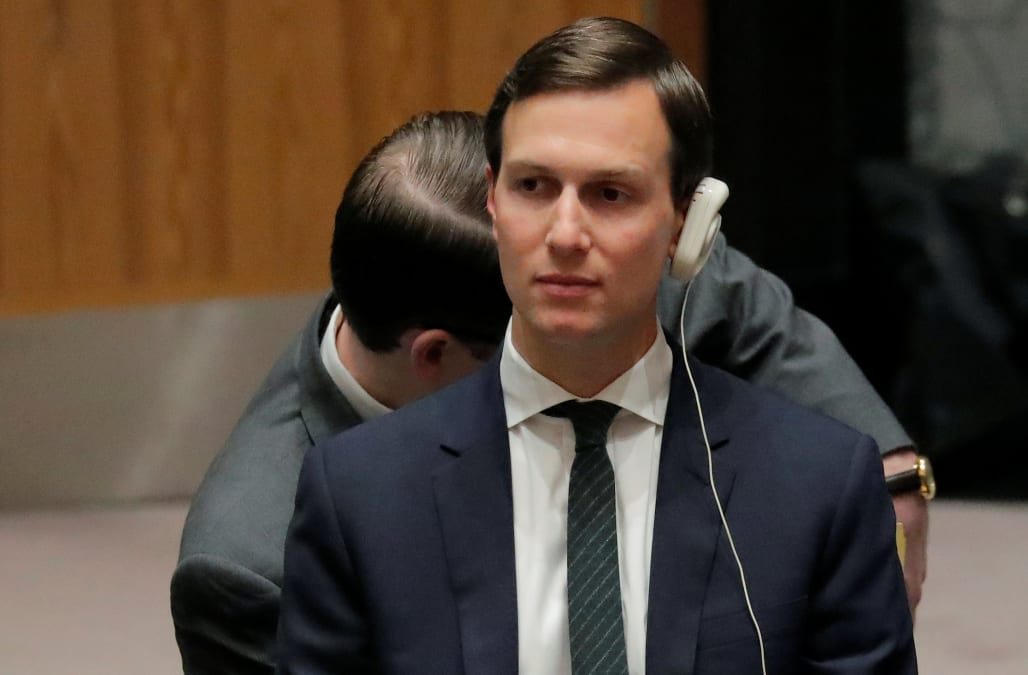 MEXICO CITY, March 6 (Reuters) - Senior adviser to U.S. President Donald Trump, Jared Kushner, will visit Mexico on Wednesday and meet President Enrique Pena Nieto, the Mexican foreign ministry said, after a ratcheting up of tensions over trade and plans for a border wall.

Trump has repeatedly insisted Mexico must pay for the wall, a stance Mexican leaders have just as often rejected.

Kushner is a top foreign policy adviser as well as the president's son-in-law but has recently lost access to the most valued U.S. intelligence report, U.S. officials told Reuters last week.

Accompanied on his visit by other U.S. diplomats and security officials, the foreign ministry statement said Kushner will also meet Foreign Minister Luis Videgaray, who has often visited him in the White House, most recently to try to broker a Trump-Pena Nieto meeting.

The bilateral relationship was again rocked last weekend as Trump announced steel and aluminum tariffs that he later described served as an incentive to reach a favorable re-negotiation of the North American Free Trade Agreement (NAFTA).

The tariff announcement came during the latest round of talks to update NAFTA, which wrapped up in the Mexican capital on Monday. (Writing by David Alire Garcia; Editing by Frank Jack Daniel and Michael Perry)