Senator Jeff Flake: Trump ‘will have a challenge from the Republican party’ in 2020 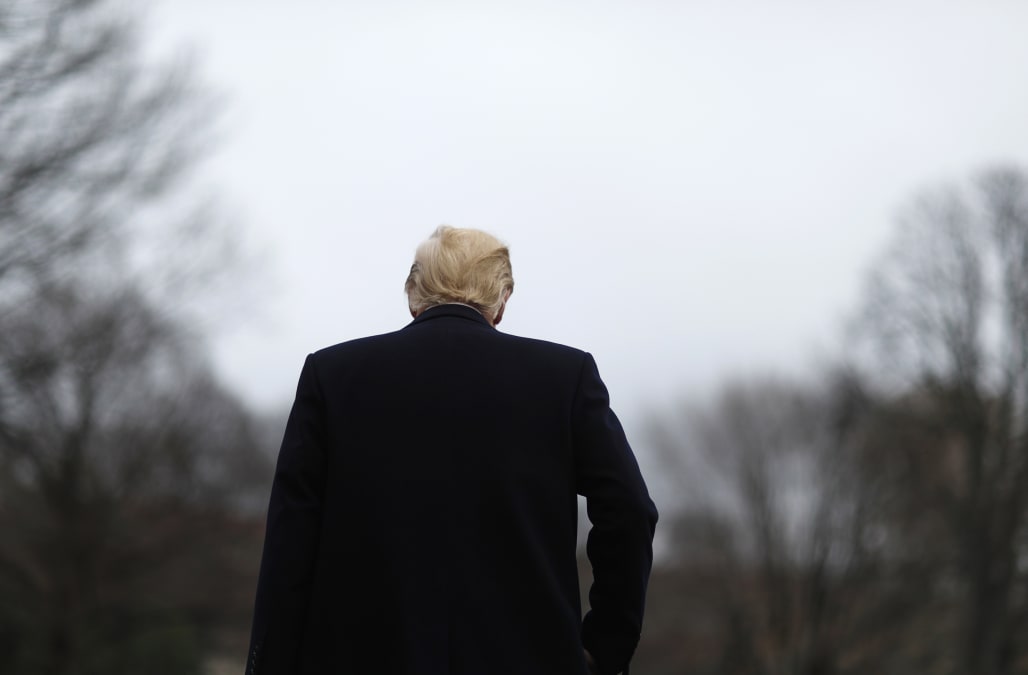 During a recent interview, CNN’s David Axelrod asked the outgoing Arizona lawmaker about speculation that he may challenge Trump in some capacity in 2020, and he said, “That’s not something I’m planning.”

But after admitting that he hasn’t ruled out the option, the retiring senator, who has been a vocal critic of Trump, added, “I do think the president will have a challenge from the Republican Party. I think there should be. I also think that there will be an independent challenge.”

Flake’s comments echo those he made in December when he told ABC News’ Jonathan Karl, “I do believe if the president is running for re-election, if he continues on the path that he’s on, that that’s going to leave a huge swath of voters looking for something else.”

When Karl asked about the possibility of an independent candidate entering the race in 2020 should Trump be the Republican nominee, Flake responded, “He’s inviting that. He’s probably inviting a Republican challenge as well.”

Meanwhile, Trump has already signaled his intention to run for re-election by naming members of his 2020 campaign team.