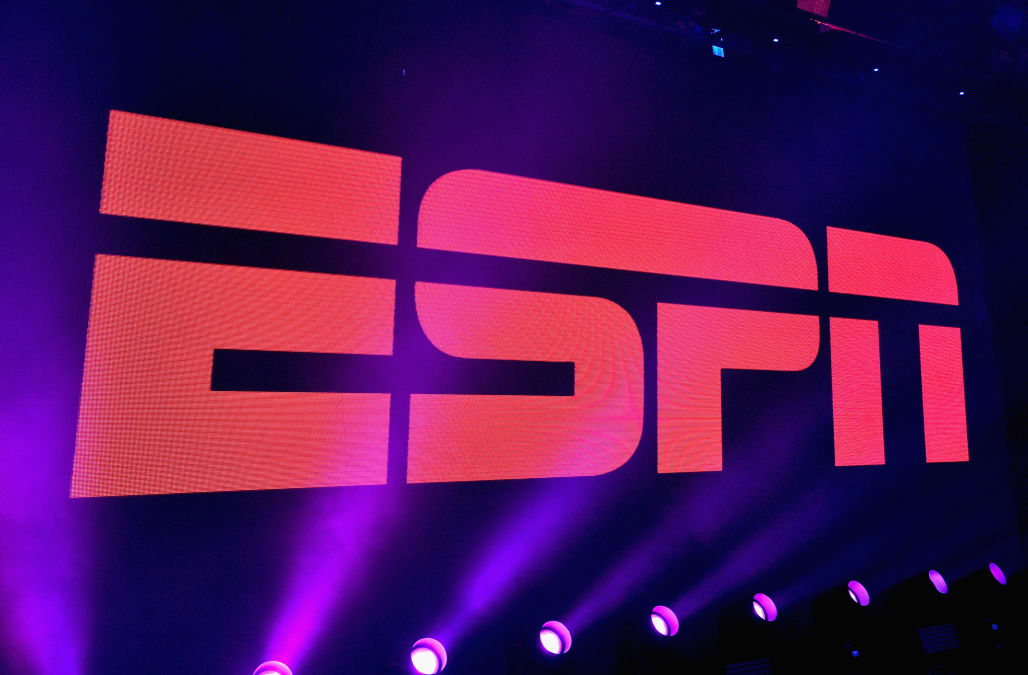 Former ESPN host Adrienne Lawrence filed a lawsuit against ESPN on Sunday, alleging that during her time working at the network, she was sexually harassed.

This past December, the Boston Globe dropped a report on ESPN’s alleged treatment of women – which included allegations from former employee Adrienne Lawrence that she’d been sexually harassed by anchor John Buccigross. Both ESPN and the Boston Globe later published screenshots of text messages between the two.

Reactions to ESPN's alleged culture of sexism
Regarding the @BostonGlobe report: https://t.co/cDcWcamcsY
The @BostonGlobe’s deep-dive into ESPN’s sexist workplace is disturbing. And a spokeperson explaining it away with… https://t.co/ffTUByvnt3
So ESPN, which dumped Barstool because of misogynistic jokes, is facing a new sexual harrasment lawsuit. The… https://t.co/xSZbWLbjbL
Sexual harassment is a serious problem in US, but so is automatically assuming a woman has been sexually harassed w… https://t.co/V75fa6ahRP
Proud of them for speaking up. Since getting hired I’ve felt like it's somewhere that wants to support & empower wo… https://t.co/6MiKPNOU9v
Once again let me be crystal clear, I am not trying to tell you guys what is or isn't sexual harassment, I am sayin… https://t.co/1xsTVrqHJG
stories from women inside espn https://t.co/lHMwASIQpc https://t.co/hX7J7ACdJm
Up Next

Sunday, Lawrence officially filed a lawsuit against ESPN for sexual harassment. According to the New York Daily News, the lawsuit alleges that ESPN is a “company rife with misogyny.” It included a list of accusations made by Lawrence in her lawsuit:

Lawrence alleges male colleagues regularly discussed which women in the office they’d like to have sex with, and in one case, talked about what Rihanna must “taste like” in Lawrence’s presence.

Earlier in the day, ESPN named its new president – Disney executive Jimmy Pataro. He clearly already has some issues on his plate to deal with.