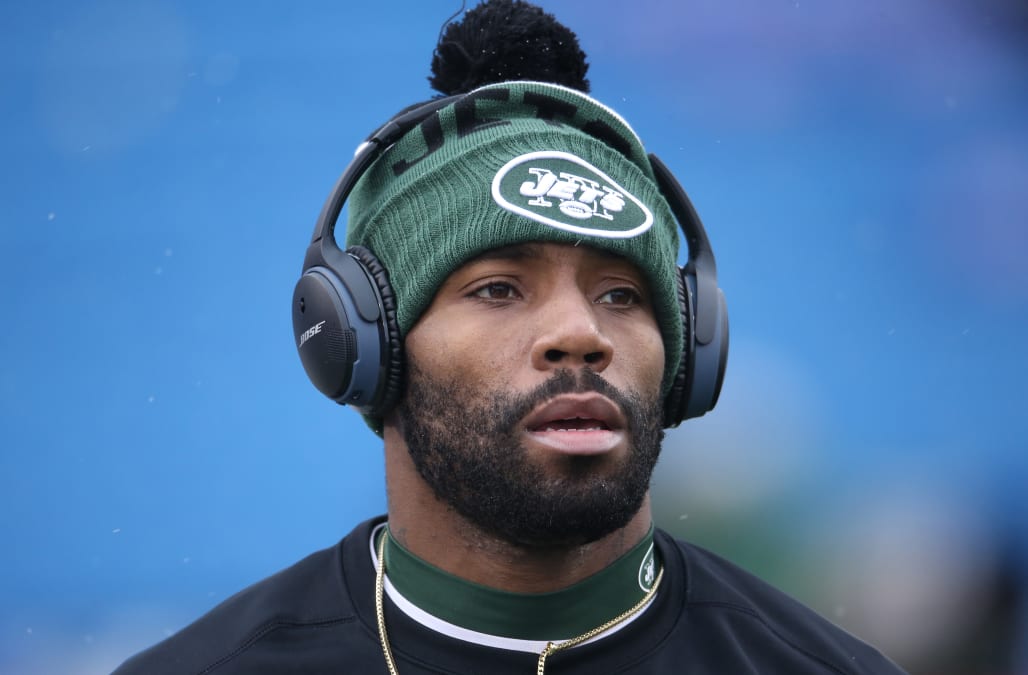 Cornerback Antonio Cromartie, who did not play in 2017, officially retired with a formal announcement Monday after 11 NFL seasons.

Cromartie, 33, revealed the news on his Instagram account, thanking the Chargers, New York Jets and Arizona Cardinals. He last played in four games for the Indianapolis Colts in 2016 before getting released on Oct. 4 that year and did not play last season.

"Today is the day I knew I would eventually have to face, but one I never wanted to accept," Cromartie wrote. "After 27 years of playing football, today I say farewell. God blessed me with the opportunity to play in the NFL for 11 years, and after much consideration and prayer, I'd like to officially announce my retirement."

Cromartie was the 19th overall pick of the 2006 draft by the Chargers, spending four years in San Diego and making first-team All-Pro in 2007 when he had 10 interceptions. He spent time with the Jets from 2010-2013 and then again in 2015, recording 13 interceptions in that period and making the Pro Bowl twice. He also played one season with the Cardinals in 2014.

For his career, Cromartie made 31 interceptions in 162 games.