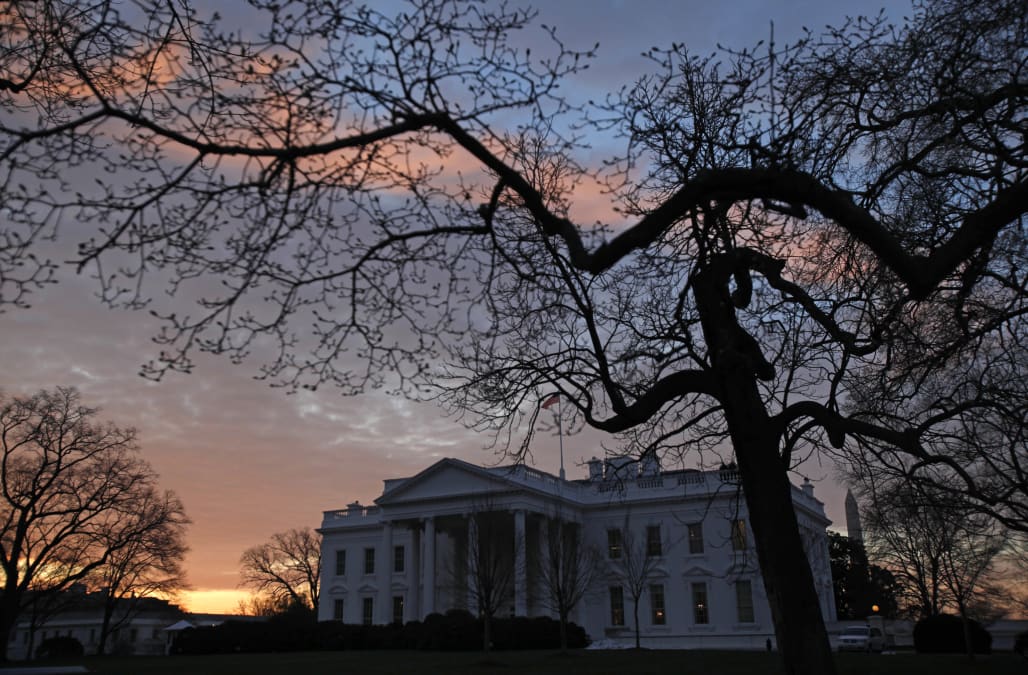 A large number of Americans don’t believe President Trump will stop foreign governments from interfering with the upcoming 2018 midterm elections, according to a new poll.

Axios did a survey near the end of February with over 3500 participants and found that fifty-five percent of American adults have little or no trust that the Trump administration can protect the elections from interference.

The poll also found that 66 percent of Americans say that tech companies have a “major responsibility” to help protect against meddling in the elections, with Axios also reporting that less than 50 percent say they trust the companies to do so.

The new survey comes after a recent USA Today Poll found that Americans trust more in special counsel Robert Muller than the President in terms of Mueller’s Russia probe.

Mike Rogers, the U.S. Cyber Command Chief, revealed to lawmakers last week that Trump has yet to give him the authority to prevent Russian election interference.