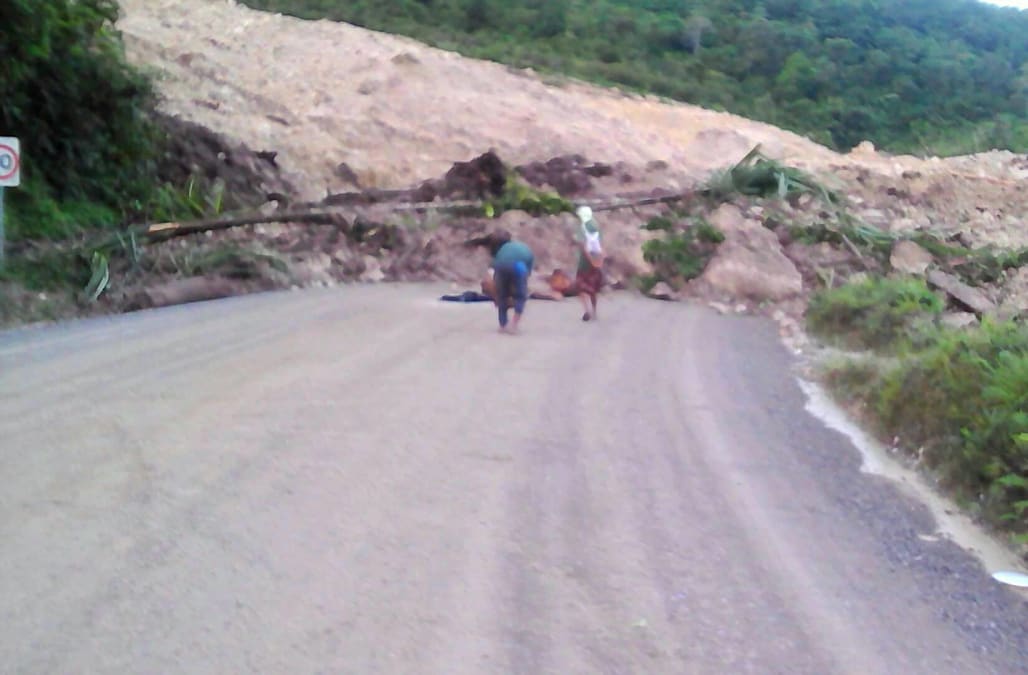 SYDNEY/WELLINGTON, March 5 (Reuters) - Strong aftershocks rocked Papua New Guinea's remote and rugged highlands on Monday, a week after the largest quake to hit the region in almost a century killed at least 31 people.

Papua New Guinea's national disaster center could not immediately be reached by telephone.

At least 13 people were killed when hamlets nearest the epicenter were buried, while most of the other casualties were in the provincial capital of Mendi and the township of Tari, officials told Reuters.

Aid agencies have said nearly 150,000 people remain in urgent need of emergency supplies following that quake as damaged roads and landslides hampered the delivery of aid to isolated communities.

Australia, New Zealand and the Red Cross have all pledged aid, though reaching the remote area has proven challenging.

"The rugged terrain and loss of communications in the area impacted means it is taking time to build a complete picture of the damage but we know that tens of thousands of people are reported as requiring humanitarian assistance," New Zealand Foreign Affairs Minister Winston Peters said in a statement on Monday. (Reporting by Tom Westbrook in Sydney and Charlotte Greenfield in Wellington Editing by Robin Pomeroy)