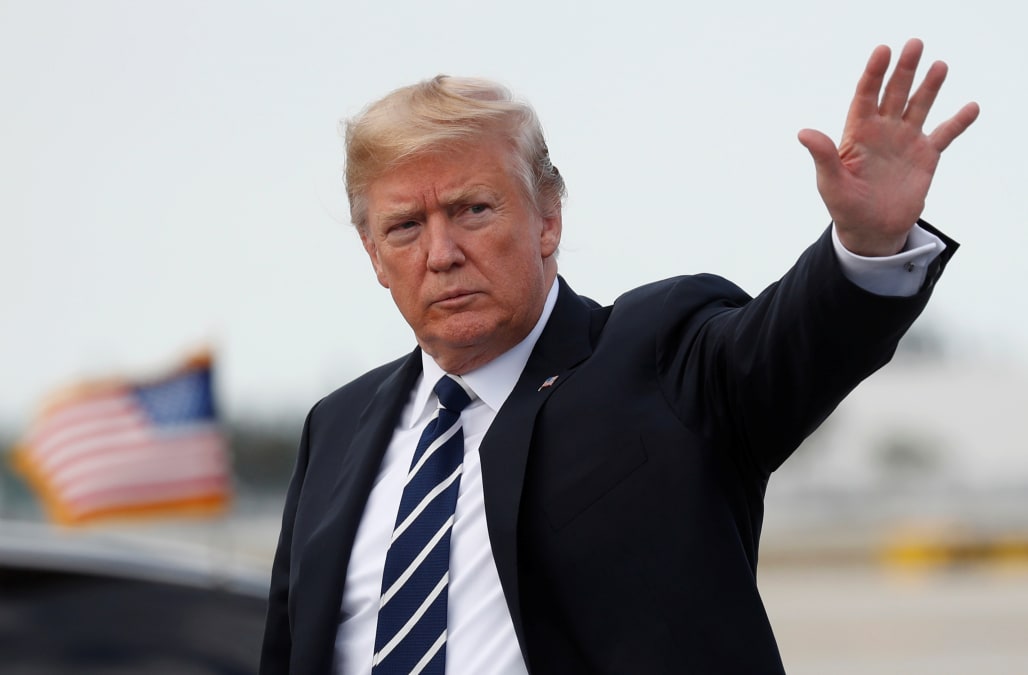 President Trump took to Twitter on Saturday and lashed out at the media.

“Mainstream Media in U.S. is being mocked all over the world. They’ve gone CRAZY!” Trump wrote on Twitter, and included a link to an article on the alleged prevalence of a media bias against the president and his family.

Mainstream Media in U.S. is being mocked all over the world. They’ve gone CRAZY! https://t.co/4UGYuJpUA7

Trump has repeatedly attacked the mainstream media during his presidency.

“I use Social Media not because I like to, but because it is the only way to fight a VERY dishonest and unfair ‘press,’ now often referred to as Fake News Media,” Trump tweeted in December. “Phony and non-existent ‘sources’ are being used more often than ever. Many stories & reports a pure fiction!”

Trump credits social media for its role in helping him become president.

“I doubt I’d be here if it weren’t for social media,” Trump told host Maria Bartiromo in a Fox News interview. He added that through Twitter and other platforms, he’s able to bypass mainstream media and reach millions of people without any filter.