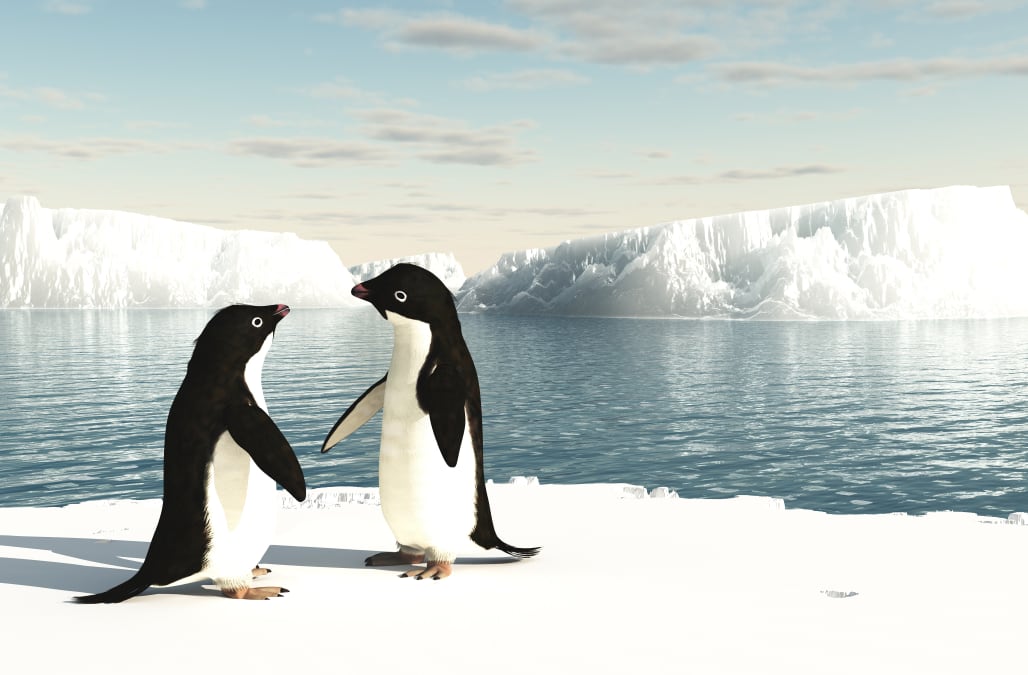 For years, scientists thought Adélie penguins — one of the most common species in the Antarctic Peninsula — faced a population decline. But with the help of some poop, researchers have found a huge new colony.

In 2014, NASA researchers noticed an unusual amount of penguin droppings on the Danger Islands — a remote area that was not considered an important penguin habitat. The team wasn't sure how many penguins were there, so they set out to count them.

When the team got to the islands, they found thousands of penguins nesting at the landing site. And when they sent up a drone to take pictures, they were surprised to find more than 1.5 million penguins living there.

Now, researchers think parts of the islands should be considered for protected areas. They say as climate change gets worse and melts parts of the Antarctic, the Danger Islands could become a critical penguin breeding ground.

More from Newsy:
Scientists explain why too many sea turtles are born female
Why our food has fewer nutrients than ever before
Astronomers find the most distant supermassive black hole ever seen