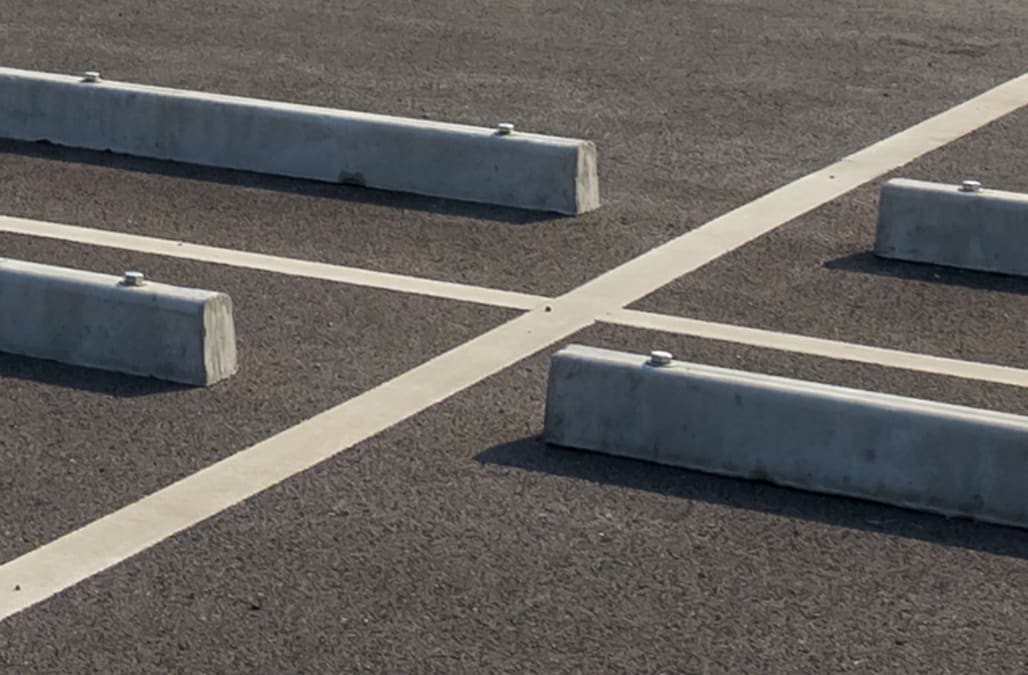 Say hello to a new species of tardigrade.

Tardigrades, aka water bears, are known to be indestructible. They can survive extreme temps, intense radiation, and recover from complete dehydration.

They've even been in the vacuum of space and not only survived, they had babies that survived too. A scientist found the new species on some moss in his apartment building's parking lot in Japan.

What makes this new species unique is the string-like filaments on their eggs, thought to help their eggs attach to surfaces.

Tardigrades grow to around a millimeter in length and there are more than 1,200 known species all over the world. The findings were published in the journal PLOS ONE.