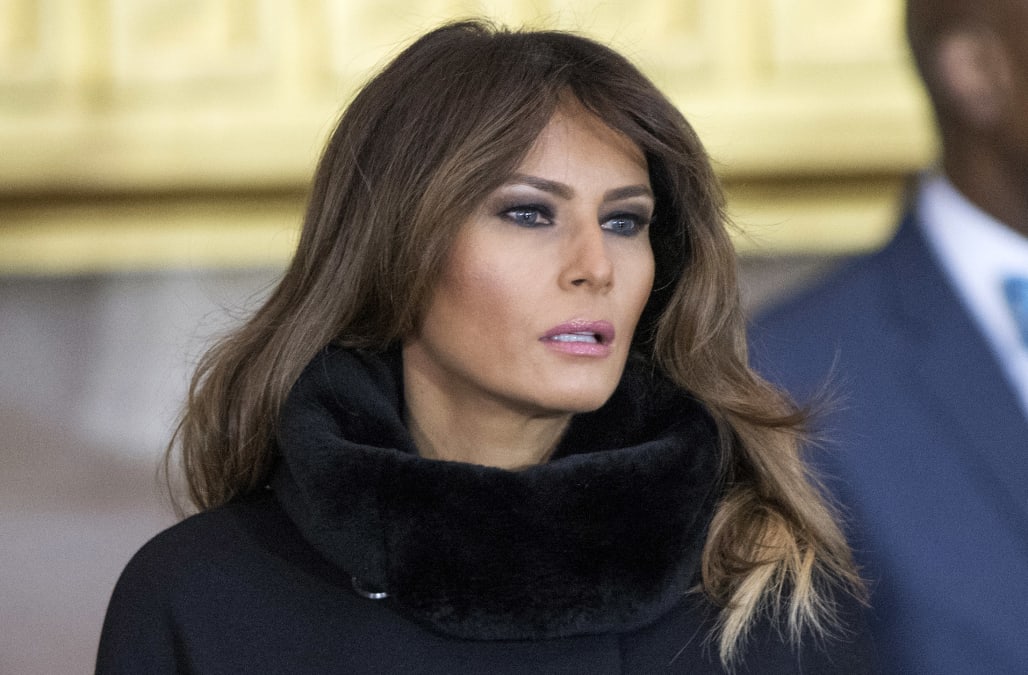 Melania Trump entered the United States in 2001 after receiving a green card visa designated for people with "extraordinary ability," according to a new Washington Post report.

The wife to President Trump was one of only five people from Slovenia who entered the United States in March of 2001 under the EB-1 program, which has been described as the "Einstein visa." This detail surrounding the first lady's immigration journey comes after Melania's own parents recently faced criticism for potentially relying on an immigration process referred to by some as "chain migration" that their son in law wants to end.

In the late '90s and earlier 2000's, a then Melania Knauss could be seen gracing runway shows in Europe, billboard cigarette ads and the pages of Sports Illustrated's swimsuit edition. The EB-1 program, which was written into U.S. immigration policy via the Immigration Act of 1990, was built to let in researchers, business executives and others who demonstrated "sustained national and international acclaim."

According to the Post, over one million green cards were granted in 2001 alone, and only 3,376 were issued to immigration with "extraordinary ability."

RELATED: Melania Trump through the years

Melania Trump through the years

"Mrs. Trump was more than amply qualified and solidly eligible," Michael Wildes, an attorney for Melania Trump and her family said to the Post. "There is no reason to adjudicate her petition publicly when her privacy is so important to her."

After ordering the end to the Deferred Action for Childhood Arrivals policy -- which will effectively cease to exist as policy on March 5 -- President Trump has tweeted many times about immigration as he and Capitol Hill lawmakers attempt to find middle ground on issues surrounding national security, border wall protection and the status of an estimated 3.6 million "DREAMers" who brought to the U.S. undocumented as children.