Facebook banned a user from posting a photo of a 30,000-year-old statue of a naked woman — and people are furious 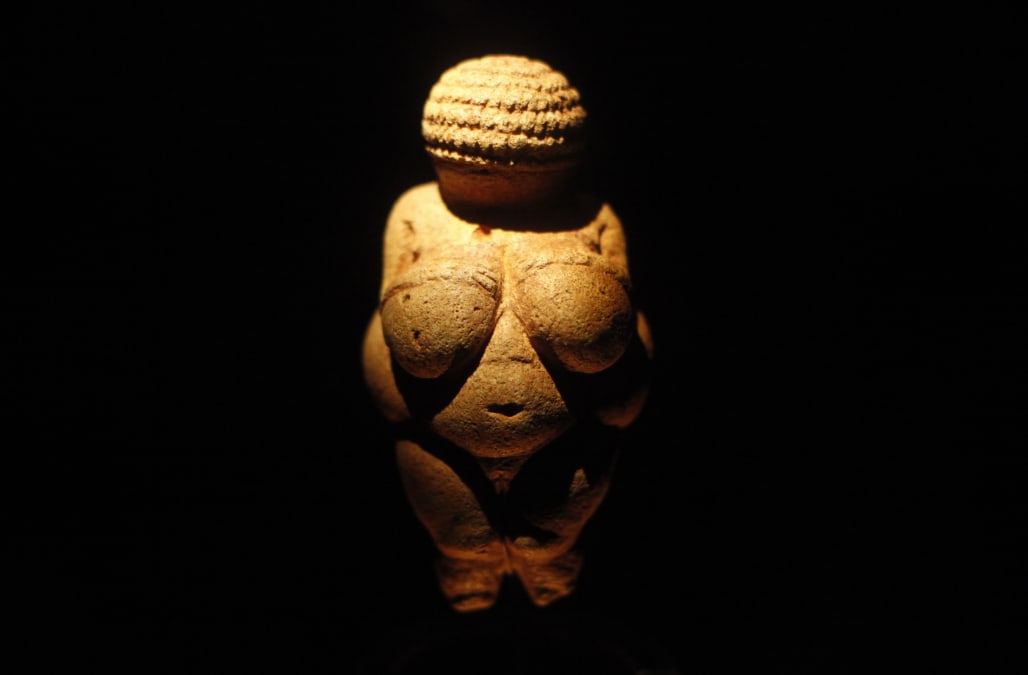 A museum in Vienna has attacked Facebook for banning a woman from posting a photo of a 29,500-year-old figurine of a naked woman.

Laura Ghianda, an activist who tried to post a photo of the Venus of Willendorf on the platform last year, said she was banned from doing so because it violated the company's nudity policies.

The Venus of Willendorf, which is displayed at Vienna's Natural History Museum, dates back to the Paleolithic age and shows a woman standing in the nude with her head drooped. It's one of the world's earliest symbols of female fertility.

"Let the Venus be naked!" the museum wrote in a German-language Facebook post. "For 29,500 years she has shown herself as a prehistoric fertility symbol without any clothes. Now Facebook has censored it and upset the community."

The attack was first published in January, but took extra prominence when it was widely reported this week.

Christian Koeberl, the museum's director-general and CEO, added in a statement to Business Insider:

"There is no reason for the Natural History Museum Vienna to cover the 'Venus of Willendorf' (a 29,500-year-old figurine, a naked representation of a woman of the Paleolithic Age) and hide her nudity, neither in the museum nor on social media.

"There has never been a complaint by visitors concerning the nakedness of the figurine and we have never heard of anybody who could have been offended by the look of this artefact. [...]

"The perfection of the representation and harmonious style make the 29,500-year-old figure of the 'Venus of Wilendorf one of the most expressive works of art from the Paleolithic Age." Ghianda, the Facebook user who was blocked from posting the image, said she appealed against Facebook's censorship four times.

She added that the "little statue has the power to disquiet Facebook control team. [sic]

"The same little statue that is now exposed in the archaeological museum in Vienna and appreciated by thousands of visitors/year.

"The same little statue that speaks about an ancient culture can't be a safe image here."

Facebook claims this was all a misunderstanding. The company said Ghianda had tried to run an ad with a photo of the Venus, which it mistakenly banned before realising it was a statue.

A spokesman for the company told Business Insider in a statement: "Our advertising policies do not allow nudity or implied nudity but we have an exception for statues. Therefore, the ad with this image should have been approved.

"We apologise for the error and have let the advertiser know we are approving their ad." This is not Facebook's first high-profile dispute over its censorship of art.

A French court is currently deciding whether the social media platform had the right to shut down a teacher's account because he posted a photo of The Origin of the World, a 19th century oil painting depicting female genitals currently on display at the Musée d'Orsay in Paris.

The court expects to announce a ruling on March 15.

Two years ago Facebook also removed from its site images of "Napalm Girl," a Pulitzer Prize-winning photograph from the Vietnam War. It later reversed its decision after the Norwegian Prime Minister and a major newspaper in the country protested the ban.

According to Facebook's Community Standards, the platform allows photos of paintings, sculptures, and other art forms of nude figures.

However, it added: "Explicit images of sexual intercourse are prohibited. Descriptions of sexual acts that go into vivid detail may also be removed."

NOW WATCH: What it's like to pretend to live on Mars for 8 months