California has the worst quality of life in all 50 states, and conservatives are celebrating 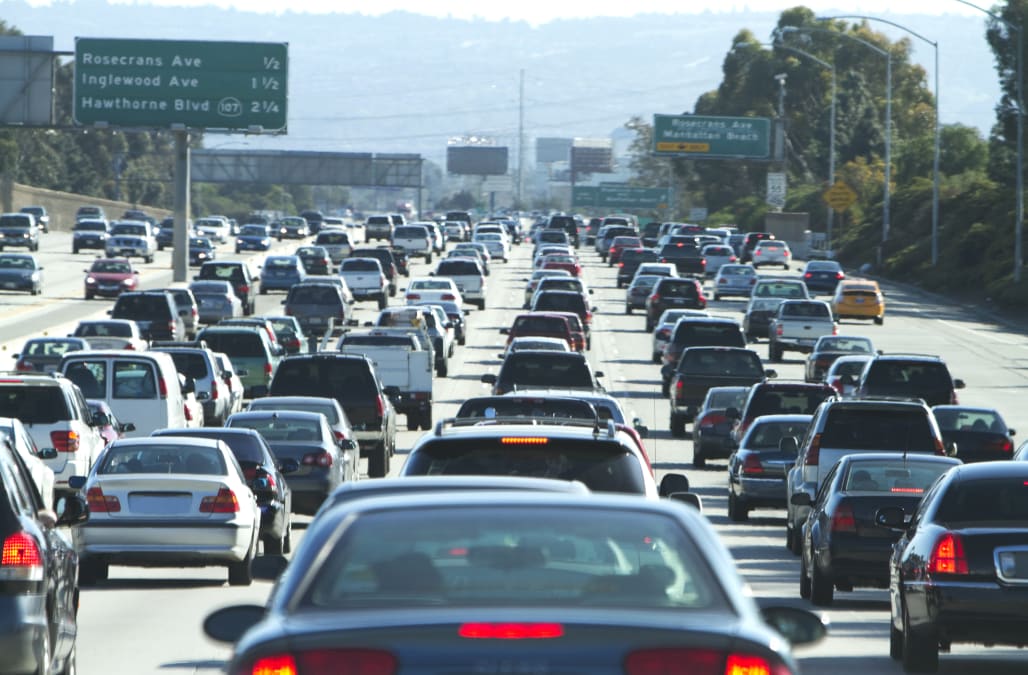 California has the worst quality of life among all 50 states, according to a recent ranking by US News and World Report.

The Golden State came in dead last in the U.S. News & World Report rankings, released earlier this week in partnership with McKinsey and Co.

The rankings considered two metrics for each state:

North Dakota was crowned the state with the best quality of life, according to the ranking, with two other Midwestern states, Minnesota and Wisconsin, rounding out the top three.

In other metrics, California didn't fare nearly as poorly. U.S. News and World Report deemed California's economy the fourth-best in the nation, and its business environment claimed the No. 1 spot. The state also ranked 11th in terms of health care, according to the list.

Still, the low mark on quality of life provided fodder for some conservative news sites and politicians.

"Californians scored poorly in part because they're simply insufferable," wrote Fox News in an article about the ranking. The article appeared on Fox News' front page under the headline "Failed State?"

Meanwhile, far right-wing site Breitbart focused on California's high cost of living and immigration rates — two metrics that did not factor into the quality-of-life rankings.

And actor James Woods, who said he was blacklisted from Hollywood because of his conservative politics, took it out on California's lieutenant governor.

But, of course, we have Gavin Newsome on deck as governor, so don’t fret we may lose our spot in the standings... #WorseThanMoonbeamhttps://t.co/Z5cwusem7g

Check out the ranking of all 50 states here »

NOW WATCH: There's a place off California's coast called the 'Red Triangle' where over 1/3 of great white shark attacks happen