'One in a million' yellow cardinal spotted by Alabama photographer 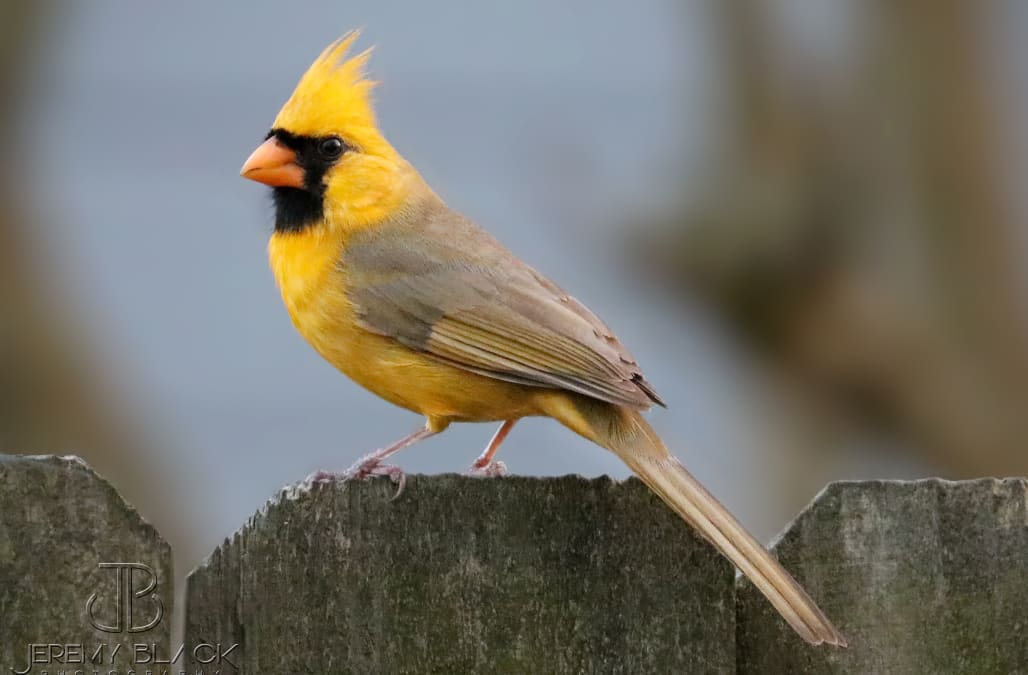 An Alabama photographer recently captured stunning images of a cardinal so rare that experts have referred to it as "one in a million."

Jeremy Black, a wedding and wildlife photographer, says he spent over five hours waiting in a friend's backyard in order to snap a picture of the rare creature.

Black's friend, Charlie Stephenson, first noticed the bird while it was pecking at a hanging birdfeeder in her backyard in Alabaster, Ala.

Stephenson, a seasoned birdwatcher, told AL.com that when she first spotted the unusual creature in late January, it took her a while to realize what kind of bird it was.

"I thought 'well there's a bird I've never seen before,'" Stephenson said. "Then I realized it was a cardinal, and it was a yellow cardinal."

Stephenson shared a photo of the rare cardinal on Facebook, which prompted Black to ask if he could come to her backyard and try to photograph it.

"As soon as I saw it on her social media, I was kind of curious and I wanted to go explore and see if I could find it," Black told AL.com. "I finally saw it after about five hours."

Black was able to capture a few shots of the beautiful bird before a squirrel apparently scared it away.

Auburn University biology professor Geoffrey Hill said the cardinal's color, caused by a rare genetic mutation, is so uncommon that even he, a researcher who has written books on bird coloration, has never seen it in person.

"I've been birdwatching in the range of cardinals for 40 years and I've never seen a yellow bird in the wild," Hill said. "I would estimate that in any given year there are two or three yellow cardinals at backyard feeding stations somewhere in the U.S. or Canada."

"There are probably a million bird feeding stations in that area so very very roughly, yellow cardinals are a one in a million mutation."