NFL to take action on uptick in player concussions 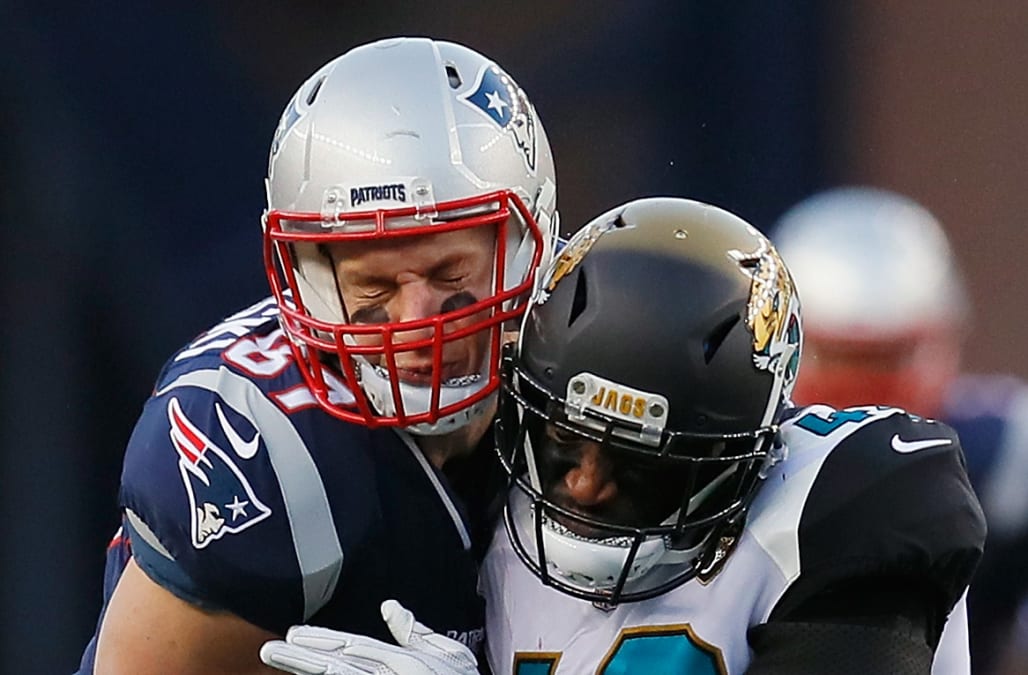 The number of concussions in the NFL went up 16 percent between the past two seasons.

There were 291 diagnosed concussions in 2017 compared with 250 in 2016. Dr. Allen Sills, the league's chief medical officer, says the increase is likely due in part to the 50 additional players who self-reported head injuries.

Brain health in the NFL has been in the spotlight in recent years. A 2017 study diagnosed the degenerative brain disease chronic traumatic encephalopathy, or CTE, in 110 out of 111 former professional football players.

More from Newsy:
Olympic medalists are getting something other than flowers this year
As a former NFL player fights dementia — his wife fights the league
All the big records Super Bowl LII broke