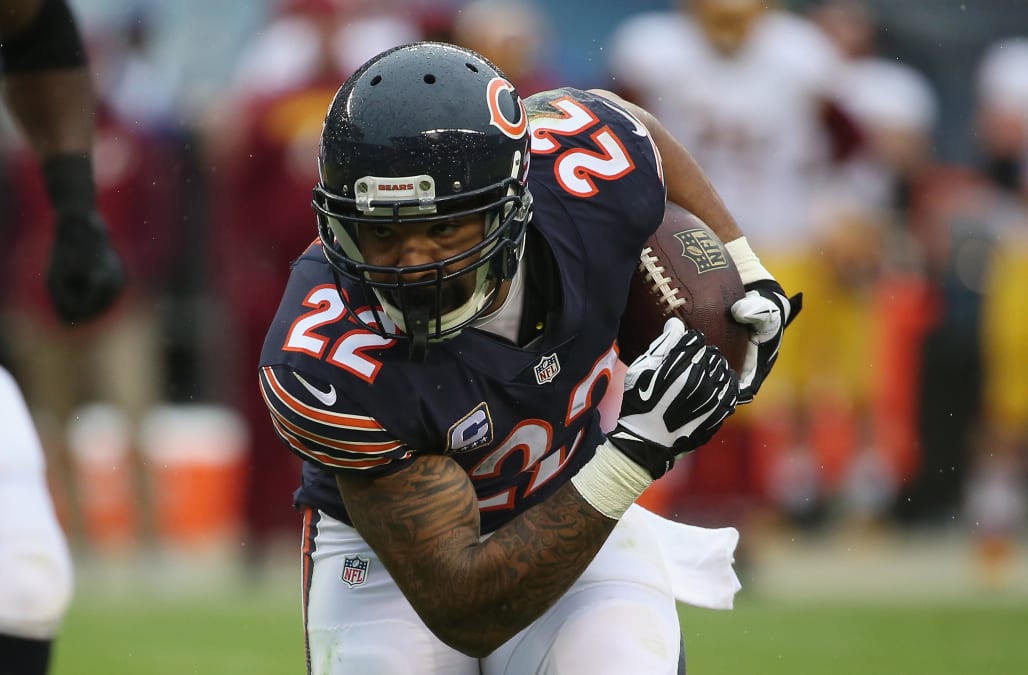 Running back Matt Forte announced his retirement Wednesday after 10 NFL seasons, the last two with the New York Jets.

Forte, 32, finished with 381 rushing yards and 293 receiving yards along in an injury-hampered 2017 season.

He enjoyed his greatest success with the Chicago Bears after being drafted out of Tulane in the second round in 2008. He ran for 1,238 yards and eight touchdowns as a rookie and went on to rush for more than 1,000 yards in four of the next six seasons.

His best season came in 2013 when he rushed for 1,339 yards and nine touchdowns to go along with 594 receiving yards. He was named to the Pro Bowl for that season and in 2011.

"For the past 10 years, I've been blessed to play professionally a game that I've loved since I was 6 years old," Forte wrote. "But, after much prayer and reflection, I've decided to retire from the NFL. Like so many others before me, this game has enhanced my life in numerous ways. My career in the league has been nothing short of a miracle granted by God and put on display for His glory. I will cherish the many memories made on the field and the life-long friends I've made over the years in the locker room."

Forte set a Tulane record as a senior with 2,127 yards on the ground and scored 23 touchdowns.