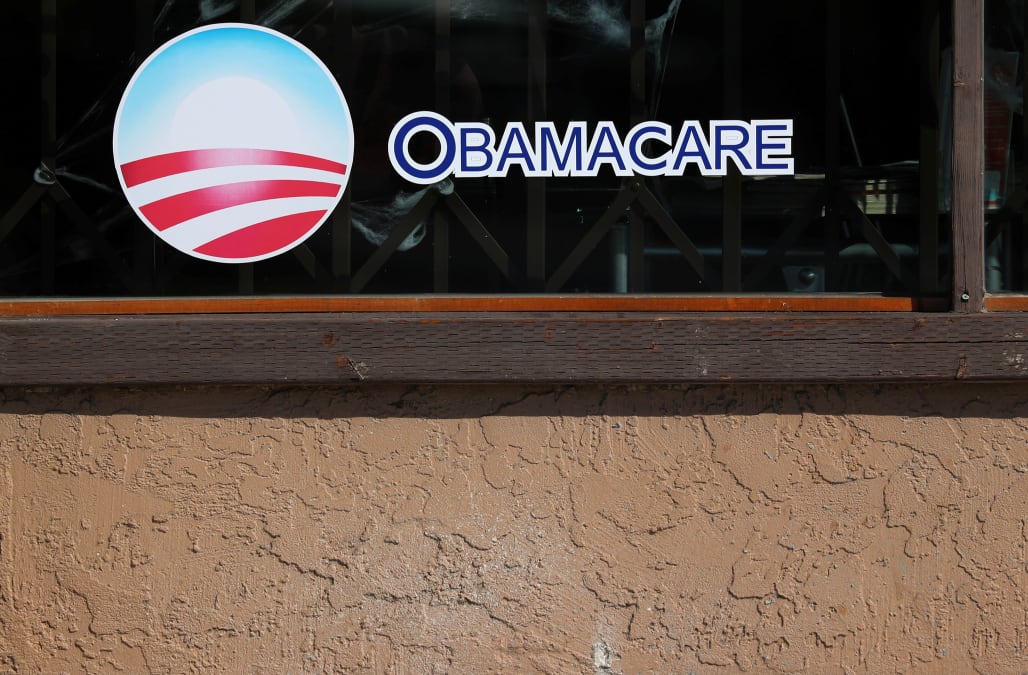 (Reuters) - A coalition of 20 U.S. states sued the federal government on Monday over Obamacare, claiming the law was no longer constitutional after the repeal last year of its requirement that people have health insurance or pay a fine.

Led by Texas Attorney General Ken Paxton and Wisconsin Attorney General Brad Schimel, the lawsuit said that without the individual mandate, which was eliminated as part of the Republican tax law signed by President Donald Trump in December, Obamacare was unlawful.

“The U.S. Supreme Court already admitted that an individual mandate without a tax penalty is unconstitutional,” Paxton said in a statement. “With no remaining legitimate basis for the law, it is time that Americans are finally free from the stranglehold of Obamacare, once and for all,” he said.

The U.S. Justice Department did not immediately respond to a request for comment on whether the Trump administration would defend the law in court.

The individual mandate in Obamacare was meant to ensure a viable health insurance market by forcing younger and healthier Americans to buy coverage.

Republicans have opposed the 2010 law formally known as the Affordable Care Act, the signature domestic policy achievement of Trump’s Democratic predecessor Barack Obama, since its inception.

Paxton and Schimel, both Republicans, were joined in the lawsuit by 18 states including Arizona, Florida, Georgia, Utah and West Virginia. It was filed in U.S. District Court in the Northern District of Texas.

Reporting by Eric Beech in Washington