The Sun is really loud — but if we could hear it, what would it sound like? 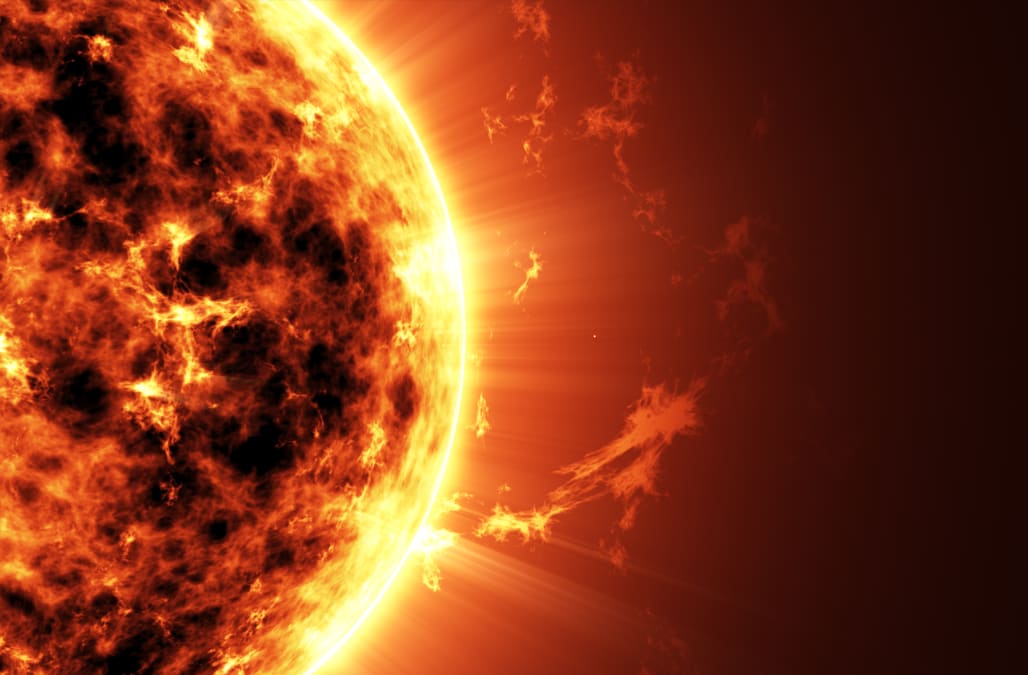 The Sun is said to be extremely noisy, but we can’t hear it since sound doesn’t travel through space.

Scientists at the University of Sheffield decided to use vibrations within our star's atmosphere to create similar harmonies and show what the Sun might sound like.

Using satellite images, they found that giant magnetic loops, known as coronal loops, vibrate similarly to guitar strings being plucked or the air in a wind instrument.

The observed vibrations were then converted into sound and the frequency was sped up so the noise would be audible to human ears.

Listen to the ear-shattering noise in the video above, and feel thankful for the vacuum of space.