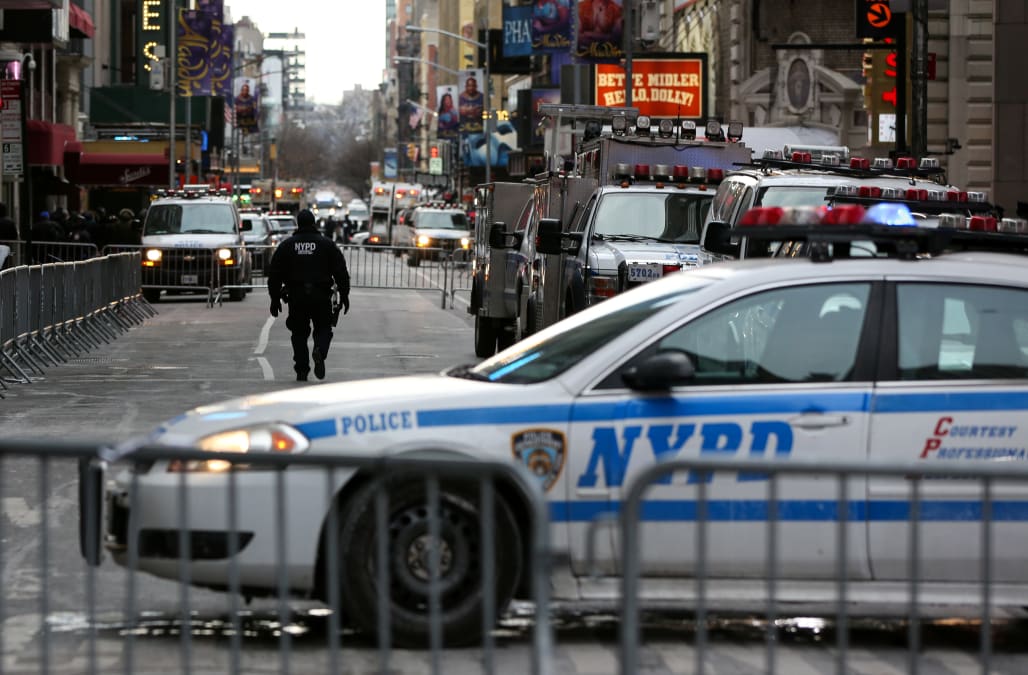 A 19-year-old woman was bound with duct tape by her parents, who were taking her to a therapist when police on the Lower East Side interceded and arrested them, police said Monday.

Menachem Cohen, 40, and Rachel Cohen, 38, told officers their daughter was emotionally disturbed and that they used duct tape to cover her mouth and bind her hands and feet so that she wouldn’t escape from them, police said.

A passerby called police just before 5:30 p.m. Sunday when they saw the daughter in the back of a green Prius on Forsyth St.

The mother, the witness told police, was hitting the daughter.

The parents, who live in upstate Monticello, told police they were on their way to see a family friend who is also a therapist.

The daughter, who lives with the parents, was treated at Bellevue Hospital for redness on her hands and neck, then admitted to the psychiatric ward.

The parents were charged with unlawful imprisonment, reckless endangerment, assault and menacing.