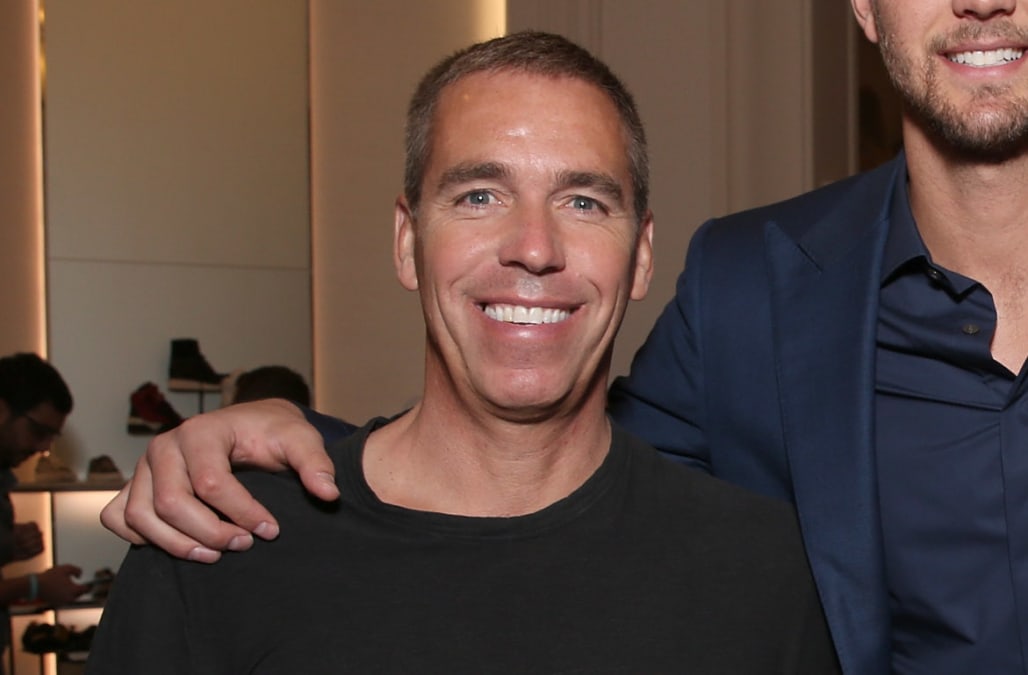 NBA agent Dan Fegan was killed in a car crash near Aspen, Colorado on Sunday, the Aspen Times reported. He was 56.

The Times reported that a bus hit the SUV that Fegan was driving. A 29-year-old woman and Fegan’s 5-year-old son were also seriously injured.

Fegan previously represented several of the NBA’s biggest stars, including DeMarcus Cousins, John Wall, Dwight Howard, Nene and Ricky Rubio. He also represented DeAndre Jordan during the Mavericks-Clippers free agency drama in 2015, though the two parted ways after the saga.

Fegan lost several high-profile clients after being involved in a messy split from Independent Sports and Entertainment last March. Fegan was terminated “for cause” and the two sides were involved in a lawsuit.

The NBA, Mavericks owner Mark Cuban and some of Fegan’s clients paid their respects to the agent on Twitter following his death:

Reactions to NBA agent Dan Fegan's death
I can’t believe you are gone. I am forever grateful for what you did for me and will never forget that. This isn’t… https://t.co/TfONovw9Ol
RIP Dan John. You were a close friend with a good heart. You are missed. https://t.co/ol6TqxLQt9
The NBA family mourns the loss of longtime agent Dan Fegan. Our thoughts and prayers are with his family during this difficult time.
Saddened to just find out my first NBA agent Dan Fegan passed away in a car accident. I am forever grateful for wha… https://t.co/b2N4X35W3F
I can’t believe we took this picture yesterday with our kids and now your gone. Rest In Peace Dan Fegan. Your spiri… https://t.co/5OwHhg3g7V
I lost a great client and friend. Always the smartest man in the room. Always pushing the envelope. A fighter for h… https://t.co/Z2Uk3kY8nI
RIP Dan Fegan. Life really is so precious. Prayers for his son and family.
RIP Dan Fegan.
My heart breaks after hearing the news about my agent and friend Dan Fegan. My deepest condolences to the Fegan fam… https://t.co/tRF4XXLBum
Dan Fegan was one of the most hard-nosed - some would say ruthless - negotiators in the game. If he had a big-time… https://t.co/6HvJIxvM3I
RIP Dan Fegan& I will ALWAYS be thankful for everything you have done for my family& I… https://t.co/IrFPxwZVFs
Rip Dan Fegan🙏🏻🙏🏻🙏🏻
Up Next