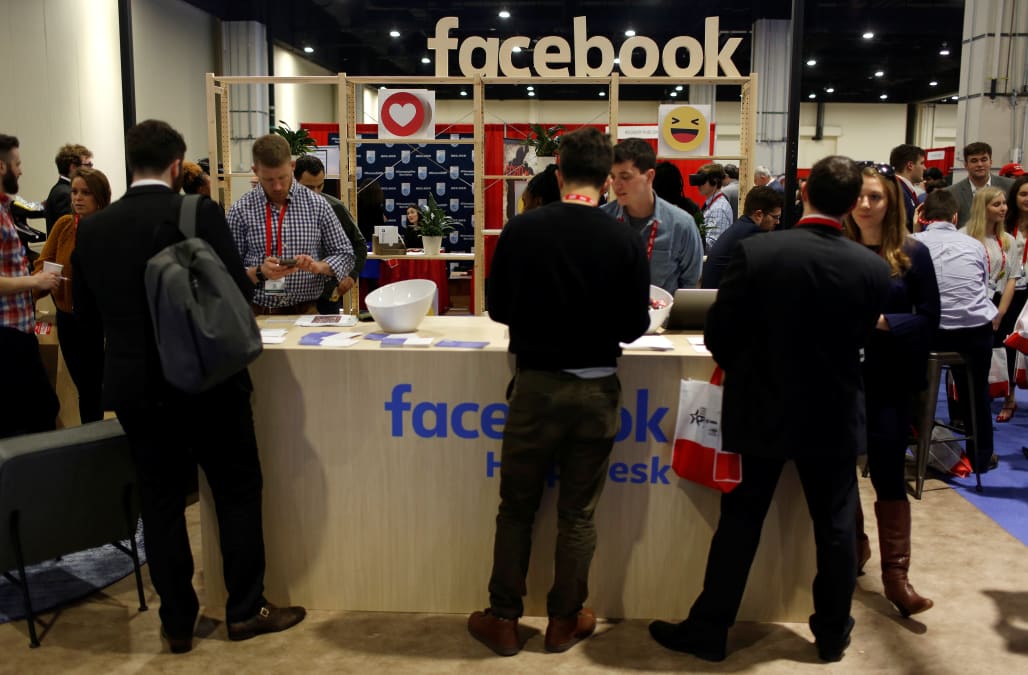 Facebook has removed a virtual reality shoot-em-up experience from a tech demo at a top American conservative conference after recieving criticism for being "tone deaf" following last week's deadly school shooting in Florida.

The social network has a presence at the Conservative Political Action Conference (CPAC) conference in Maryland, this week, including a booth running a demo of its Oculus Rift virtual reality headset. This demo included a first-person shooting game.

People on Twitter have criticised Facebook for running this demo so soon after the deadly shooting attack at Marjory Stoneman Douglas High School that left 17 people dead.

Venture capital investor Hunter Walk added: "Unless Facebook is charging CPAC attendees $5 to play & donating that money to gun safety organizations, this might be one demo to pull given circumstances..."

Facebook has since removed the demo, and says it regrets not doing so sooner.

"There is a standard set of experiences included in the Oculus demos we feature at public events. A few of the action games can include violence," the company's vice president of virtual reality Hugo Barra said in a statement.

"In light of the recent events in Florida and out of respect for the victims and their families, we have removed them from this demo. We regret that we failed to do so in the first place."

Facebook also came under fire this week for promoting videos espouding unfounded conspiracy theories related to the shooting, including the unsubstantiated claim that at least some of the survivors were paid "crisis actors." Facebook promised to remove the videos.

Meanwhile, President Donald Trump used his address to CPAC to reiterate his desire to arm schoolteachers in the wake of the shooting.