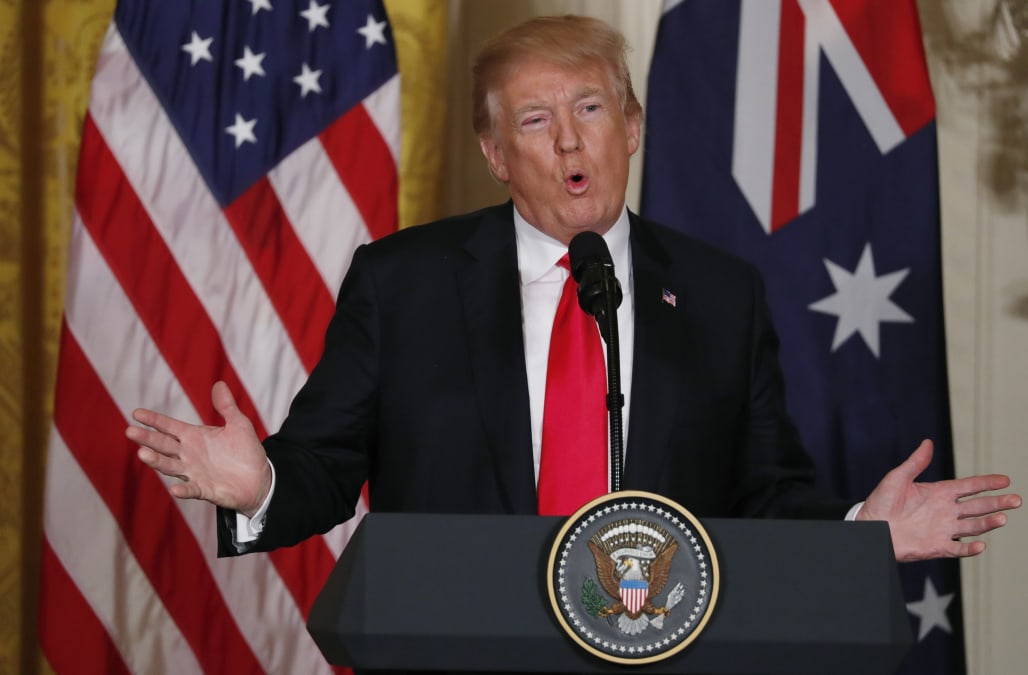 The Department of Health and Human Services this week announced a new proposal that would expand the use of short-term health insurance plans, opening the door for more people to use the "skinny" coverage products while taking another swipe at the law known as Obamacare.

Under the proposed rule, people could enroll in low-cost plans with skimpier benefits for up to 12 months, an increase from the current three-month limit imposed by the Affordable Care Act, or Obamacare. The rule would also attempt to make it easier for people to reenroll in the short-term plans, which are generally designed for people between jobs or close to retirement.

The change, the Trump administration says, is meant to give more low-cost options to healthy people who do not get their coverage from an employer or government program. But many experts say the new plans could also open the door to problems that could result in sicker people paying much more.

Dania Palanker, Kevin Lucia, and Emily Curran, health policy researchers at Georgetown University, pointed to a series of potential trouble spots that could arise under the plans.

One potential problem they identified would come if an individual falls sick during the short-term plan period. For instance, if an individual enrolls in a 12-month short-term health plan in March and discovers a health problem in July, an insurer could determine the issue predated the person's enrollment. The insurer could then treat the sickness as a preexisting condition and deny some coverage — even if the person had no knowledge of the illness before enrolling.

"Even if they are offered coverage, people with preexisting health conditions may never have claims paid under short-term coverage," said a report from the trio. "Insurers may comb through members’ medical histories to determine if a service was for a preexisting condition in order to deny a claim."

The Trump administration recognized this possible pitfall in a report on the proposed rule.

"Depending on plan design, consumers who purchase short-term, limited-duration insurance policies and then develop chronic conditions could face financial hardship as a result, until they are able to enroll in PPACA-compliant plans that would provide coverage for such conditions," the administration's report said.

Additionally, many of the short-term plans have a pattern of past misuse. Bloomberg's Erik Larson and Zach Tracer laid out how some short-term plan providers have a history of overcharging consumers and not delivering on promised care.

Issues have also arisen when a person is even able to sign up for the plans in the first place. May short-term insurers use rigorous questionnaires to determine whether a person had a pre-existing condition.

For instance, some short-term plans ask if someone weighs more than a certain amount, has ever been pregnant, or experienced symptoms related to a slew of health problems over the five previous years. An answer of "yes" to any of those questions could make a price's plan increase dramatically.

The Georgetown researchers noted that currently offered short-term plans have out-of-pocket payment maximums well above the current limits under Obamacare. That could lead to people signing up for the short-term plans because of cheap monthly premiums and paying much higher amounts when they need care.

Obamacare, and the restrictions on short-term plans, were designed to prevent these sorts of problems for people with preexisting conditions. But it came at a cost, said Larry Levitt, a vice president at the Kaiser Family Foundation, a nonpartisan health policy think tank.

"The ACA provided protections for people with pre-existing conditions, but raised premiums for middle-class healthy people who don't qualify for subsidies," he tweeted. "An expansion in short-term insurance plans rolls that back some."

SEE ALSO: The Trump administration just made another big move to reshape the healthcare system