The underdogs who crushed Vegas in the Winter Olympics 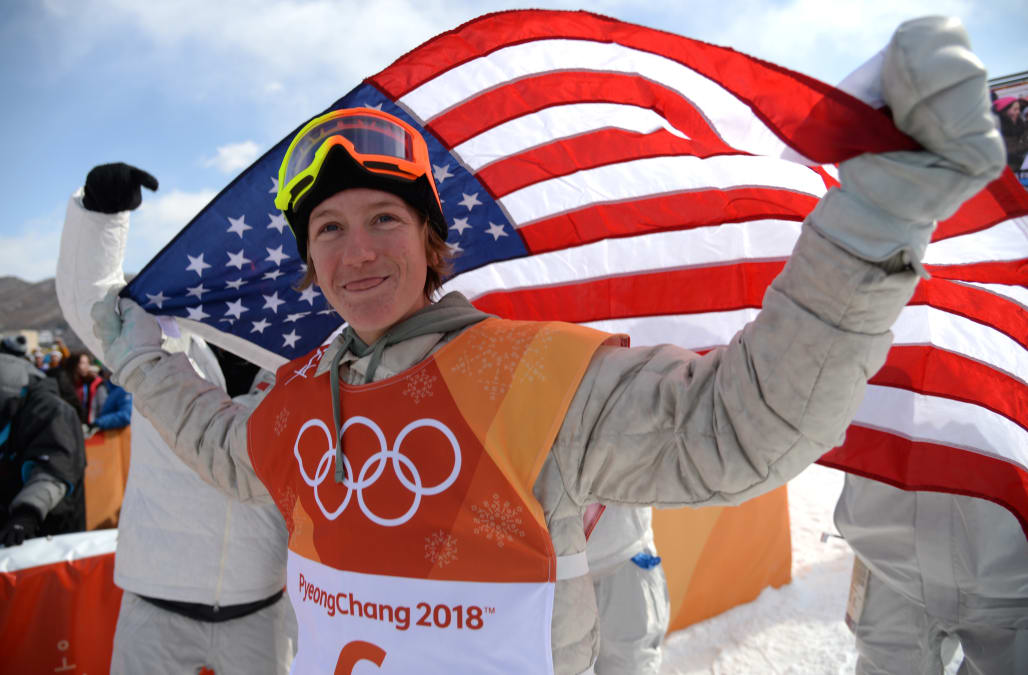 It was the reaction of the Olympic Games, Ester Ledecka standing at the base of a mountain in Jeongseon, mouth agape, sure there was a mistake.

Was that her score? At the top of the standings? The one .01 seconds faster than Olympic champion Anna Veith, the one denoted as the gold medal winner? Couldn’t be. Not Ester Ledecka. She’s a snowboarder, not a skier. So much so, in fact, that she was competing in the Super-G on skis borrowed from Mikaela Shiffrin because she doesn’t use her own enough to break them in.

“How’d that happen?” she wondered into the camera.

Indeed. How did that happen? NBC was so assured that Ledecka was out of the running — and justifiably so, seeing as Ledecka had never finished better than 29th in a World Cup Super-G race — that it had cut to curling.

All it missed was, oh, the biggest upset of these Olympic Games and without a doubt the most priceless gold medal-winning reaction. Just how bad were Ledecka’s odds at winning a gold medal? Bad enough that Vegas didn’t even put a line on it, stopping at Breezy Johnson’s 200-1, and remember, this is the same Vegas that was bold enough to give Conor McGregor an opening line of +950 (meaning if you bet $100, you’d win $950) when he fought Floyd Mayweather.

With Ledecka easily taking home the crown of biggest underdog winner of these Games, who else surprised the sports books in PyeongChang?

Note: Because the vast majority of Olympic events are fringe sports, odds were not offered on all events. These are the biggest underdog winners in the events where odds were offered.

Prior to Ledecka winning our hearts with her humility at the bottom of the mountain, and an even better press conference to follow, in which she wore her goggles because, in her words, “I don’t have no makeup,” the world was introduced to a 17-year-old from Rocky River, Ohio named Red Gerard.

The odds-on favorite was Norway’s Marcus Kleveland at 2-1 and Canada’s Max Parrot at 3-1. Gerard was fetching 10-3, and for the first two runs, it seemed quite clear why, as the teenager tumbled on his first two runs. And then he delivered in his third, dropping an 87.16 to upset the field.

The heavy, 2-5 favorite, as most any American has come to know, was Lindsey Vonn, winner of 81 World Cup titles who’s likely to go down as the greatest alpine skier of all time, regardless of gender. Yet Goggia has been Vonn’s rival – and good friend – for the past few seasons, in which the Italian has collected three World Cup victories in the downhill.

Still: Vegas gave Goggia just 15-4 odds to take home the gold, which she did by .09 seconds, while Vonn took third, .47 seconds behind.

Entering the race, Austria’s Marcel Hirscher was the man to beat, matching Vonn’s odds as the 2-5 favorite in this event. Things played out in comically tragic fashion for Hirscher, who is widely considered one of the greatest skiers alive. And then Myhrer, at 16-1 to win, delivered a pair of scorching runs to claim gold for Sweden by .34 seconds.

There’s just something about Sweden’s underdogs in the slalom. Not that Hansdotter was much of a dog in this case. She was still getting 9-1, favored to claim silver. What made her such an underdog was the name of the clear favorite: Mikaela Shiffrin, the most dominant slalom skier in the world, at 1-4 odds.

Shiffrin finished just off the podium while Hansdotter won in blink-and-you-missed it fashion, donning gold by .05 seconds.

(Photo by Tim Clayton/Corbis via Getty Images)
Up Next