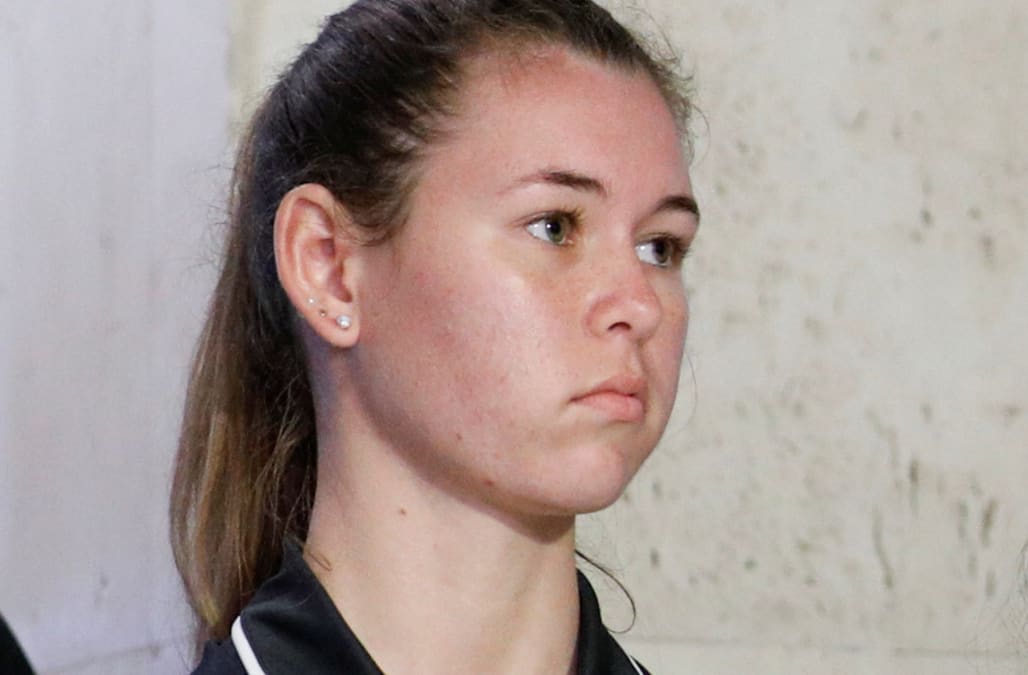 Sarah Chadwick, a junior student at Marjory Stoneman Douglas High School in Parkland, tweeted a clever jab at Rubio, who reportedly received two donations of $4,950 from the lobbying group during his previous campaigns.

"We should change the names of AR-15s to 'Marco Rubio' because they are so easy to buy," Chadwick wrote.

We should change the names of AR-15s to “Marco Rubio” because they are so easy to buy.

And Chadwick certainly isn't alone in her criticism of the Republican senator.

In the days following the deadly Feb. 14 attack, which left 14 students and 3 faculty members dead, multiple survivors of the shooting have criticized Sen. Rubio for his ties to the powerful lobbying group.

At a CNN town hall that was attended by shooting survivors on Wednesday, high school junior Cameron Kasky asked the senator outright whether his campaign would continue accepting donations from the NRA in light of the attack.

"Senator Rubio, can you tell me right now that you will not accept a single donation from the NRA in the future?" Kasky asked.

Rubio, who didn't answer the question directly, told Kasky that "people buy into my agenda," adding, "I do support the Second Amendment, and I also support the right of you and everyone here to be able to go to school and be safe. And I do support any law that would keep guns out of the hands of a deranged killer."

Still, Kasky continued to pressure Sen. Rubio for a direct answer to his question, saying, "Right now, in the name of 17 people, you cannot ask the NRA to keep their money out of your campaign?"

"I think in the name of 17 people, I can pledge to you that I will support any law that will prevent a killer like this from getting a gun," the senator replied.

Though Rubio has only received $4,950 directly from the NRA during his 2016 campaign, the lobbying group has allegedly poured over $3M into efforts to get him reelected.

The New York Times also reports that Rubio ranks among the top 10 beneficiaries of the NRA in the U.S. Senate.