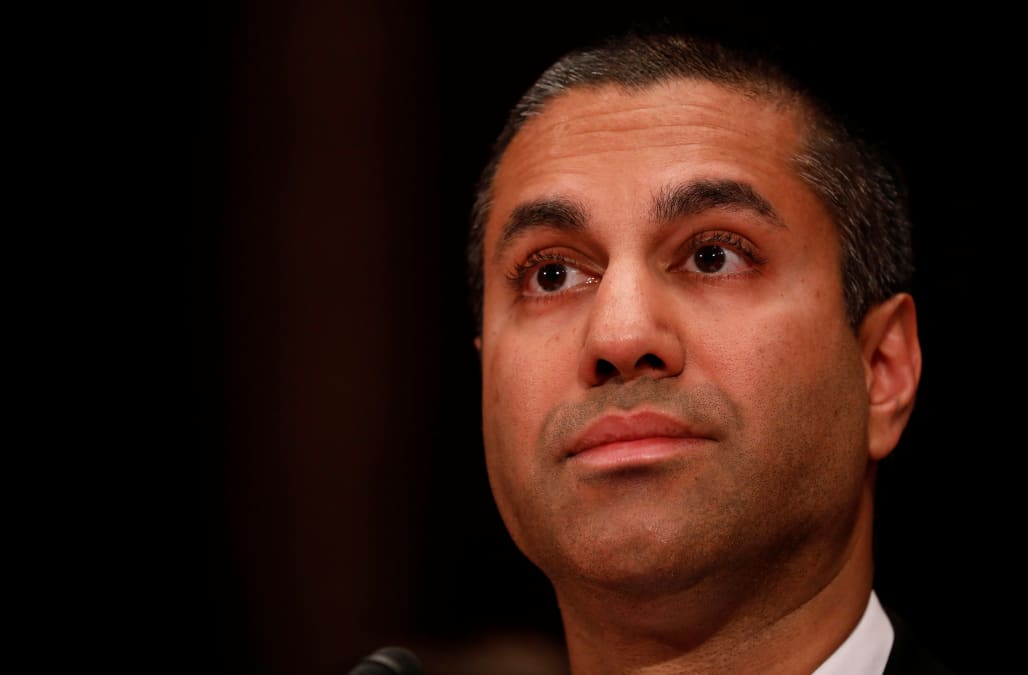 The Federal Communications Commission has ordered net neutrality to end on April 23, the agency formally announced Thursday in the Federal Register.

The commission voted 3-2 in December to overturn Obama-era rules preventing internet service providers, or ISPs, from treating certain content differently. The change will allow ISPs to block, slow down, or charge more for certain content as they see fit. That means consumers could notice a difference in how they experience sites like Netflix and Facebook, compared with websites of smaller companies.

The FCC adopted rules to preserve net neutrality in February 2015. Overturning them means the government will stop regulating internet service as a utility, like phone service.

The commission said in the Federal Register that it considers its decision a return “to the light-touch regulatory scheme that enabled the internet to develop and thrive for nearly two decades.”

Many tech giants opposed the repeal, which reflects the Trump administration’s view that less regulation helps businesses and the economy.

Supporters, however, say net neutrality is essential to a free and open internet. The new rules mean startups may have a harder time reaching consumers, and ISPs may be able to censor information they do not like, critics of the FCC decision say.

Democrats Mignon Clyburn and Jessica Rosenworcel, the FCC’s two dissenting commissioners, spoke out against the decision once more on Thursday.

“This misguided decision awoke a sleeping giant ― the American public ― and we won’t stop making a ruckus until internet openness is the law of the land,” Rosenworcel said in a tweet.

It's official. The Federal Register published the @FCC order rolling back #NetNeutrality. But here's what's also official: This misguided decision awoke a sleeping giant--the American public--and we won't stop making a ruckus until internet openness is the law of the land.

“Today it is official, the FCC majority has taken the next step in handing the keys to the internet over to billion-dollar broadband providers,” Clyburn said in a statement. “I am both disappointed and hopeful. Disappointed that this is one more anti-consumer notch on this FCC’s belt, but hopeful that the arc of history is bent in the favor of net neutrality protection.

“Whether it is litigation, state action or some other mechanism that brings it about, I am sure that robust net neutrality protections will prevail with the American public!” Clyburn concluded.

Congress now has 60 legislative working days to reverse the FCC decision under the Congressional Review Act. Sen. Ed Markey (D-Mass.) said in December he would work with 43 mostly Democratic senators on the effort, which is considered a long shot.

“Without strong net neutrality rules, entrepreneurs, inventors, small businesses, activists and all those who rely on a free and open internet will be at the mercy of big broadband companies that can block websites, slow down traffic and charge websites fees in order to increase their profits,” Markey said in a statement following the FCC vote.

Alternatively, elected officials could re-establish net neutrality through legislation at the state or federal level. State attorneys general and other groups may challenge the order in court. Some, including New York Attorney General Eric Schneiderman, have already announced plans to do so.

More from HuffPost US:
GOP lawmaker claims many mass shooters 'end up being Democrats'
Trump claims he 'never met' woman accusing him of sexually assaulting her in Trump Tower
Florida survivors push back after GOP activist says they're 'hijacked by left-wing groups'