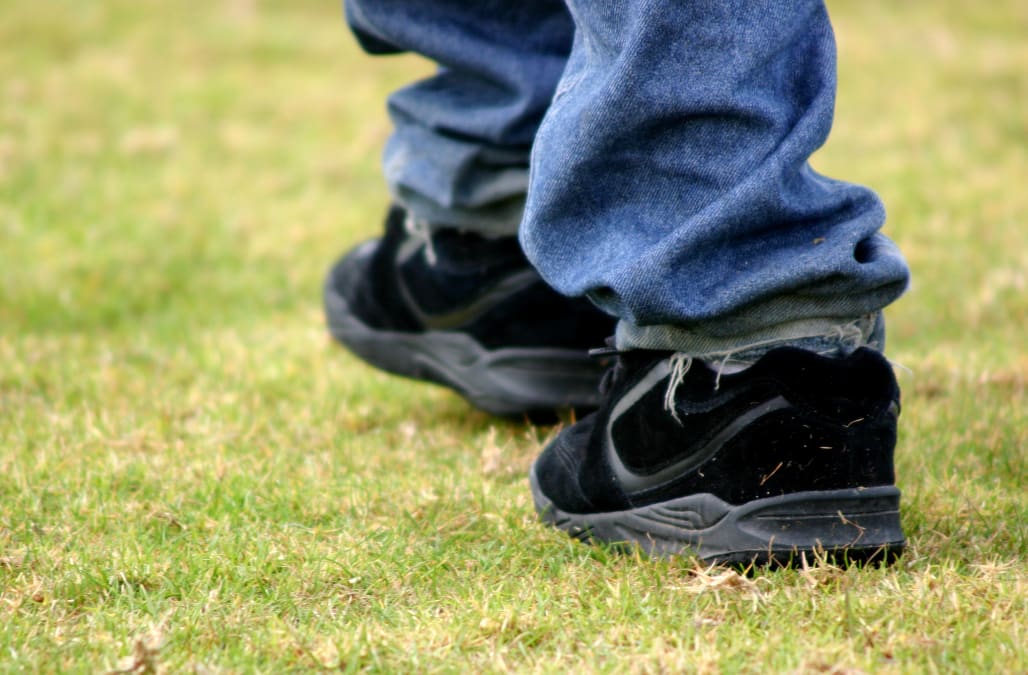 South Carolina legislators are planning to make it illegal for people to wear sagging pants in public.

Lawmakers in the state are push House Bill 4957, to ban saggy pants throughout the state, making it illegal to expose skin or underwear “three inches below the crest of his ileum” — or in other words, the top of the hips.

Paying the price to sag

–Oprah donates $500,000 for March for Live after Florida school shooting–

There are several lawmakers backing the bill which is co-sponsored by Jimmy Bales (D-Richland), Richard Martin (R-Newberry) and Russell Ott (D-Calhoun). Even though the lawmakers want people to pull their pants up, they don’t intend on making the violations criminal or delinquent, or put state college or university financial assistance at risk.

A few municipalities in various states across the country have also considered passing laws banning sagging pants. Some of the proposed laws or resolutions came with penalties followed by possible jail time for repeat offenses. Outside of the legal arena, even Turner concedes that some people probably judge him for his sagging attire. A closer examination of the trend illuminates a number of factors contributing to this ongoing very public display of potential indecency.

The bill has reportedly been referred to the Judiciary Committee.

A similar ordinance was passed in Timmonsville in July 2016, where third-time offenders could pay a $100-600 fine.

A security guard reportedly asked Andrew Gehring and Donovan Johnson to leave the Waffle House because their pants were sagging, exposing their boxers. When they refused, the guard called police, according to a police report from the Spartanburg County Sheriff’s Office.

The report, obtained by The Smoking Gun, states that when police arrived, the pair of 22-year-olds were offered rides home but refused.

While being questioned, Gehring and Johnson allegedly used profanities, and after “approximately 10 minutes” when a ride home was not solidified and the men were still cursing, they were charged with disorderly conduct.

More from The Grio:
Michelle Obama’s presidential portrait has some people scratching their heads
Judge appointed by Obama lifts lifetime voting ban for felons
Omarosa could earn as much as $10M for book exposing Trump marriage