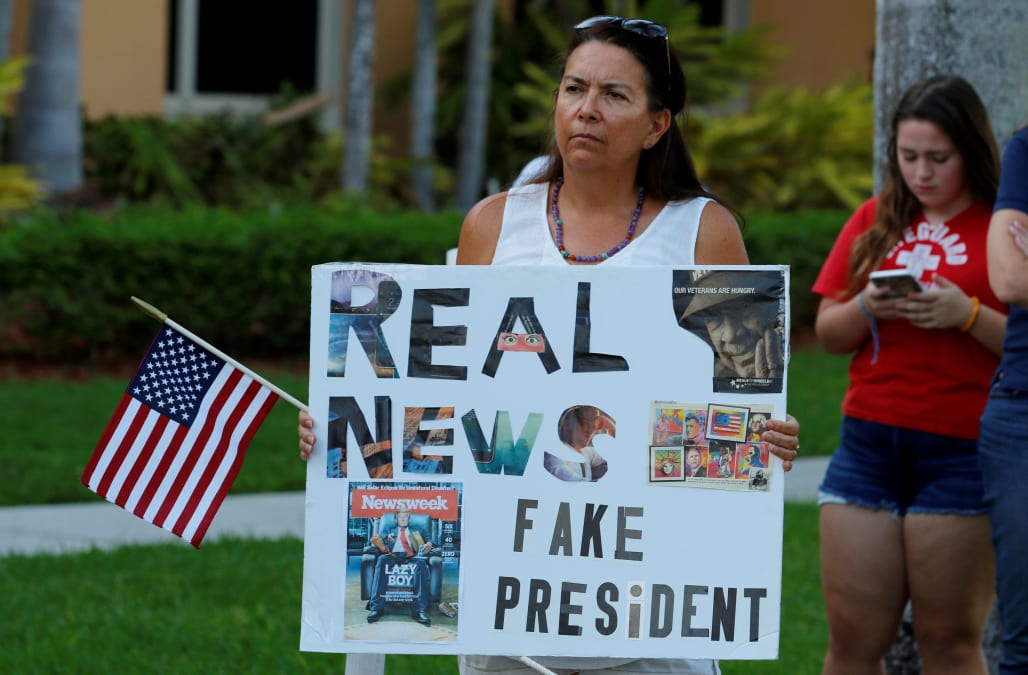 While the country mourned the 17 people killed in last week’s school shooting, White House staffers saw the horrific massacre as a welcome “reprieve” from the latest Trump administration scandal.

In the week leading up to the shooting in Parkland, Fla., the White House was engulfed in a scandal surrounding staff secretary Rob Porter, who was accused of domestic violence and emotional abuse by two of his ex-wives.

Media reports questioned when John Kelly first learned about the allegations, and the chief of staff was ready to ready to face the furor with a press briefing on Wednesday when 19-year-old Nikolas Cruz opened fire at Marjory Stoneman Douglas High School, the Washington Post reported.

Members of the Trump administration directed their attention to consoling the victims and one official said, “For everyone, it was a distraction or a reprieve.”

“A lot of people here felt like it was a reprieve from seven or eight days of just getting pummeled,” according to the official, who spoke to the Post on the condition of anonymity.

But the break never lasts long, the official said. “As we all know, sadly, when the coverage dies down a little bit, we’ll be back through the chaos.”

And while Kelly’s position in the White House seemed to hang in the balance before the shooting, he appears to have weathered the storm — for now.

He helped organize the White House’s response to the tragedy, and accompanied the president to Florida, where Trump visited victims of the shooting before heading to his Mar-a-Lago resort for the long weekend.

Kelly also ordered sweeping changes to the security clearance process in response to the Porter fiasco, since the staffer was given access to classified information despite the allegations of abuse.