The bruise on Gus Kenworthy's hip is horrifying (Photo) 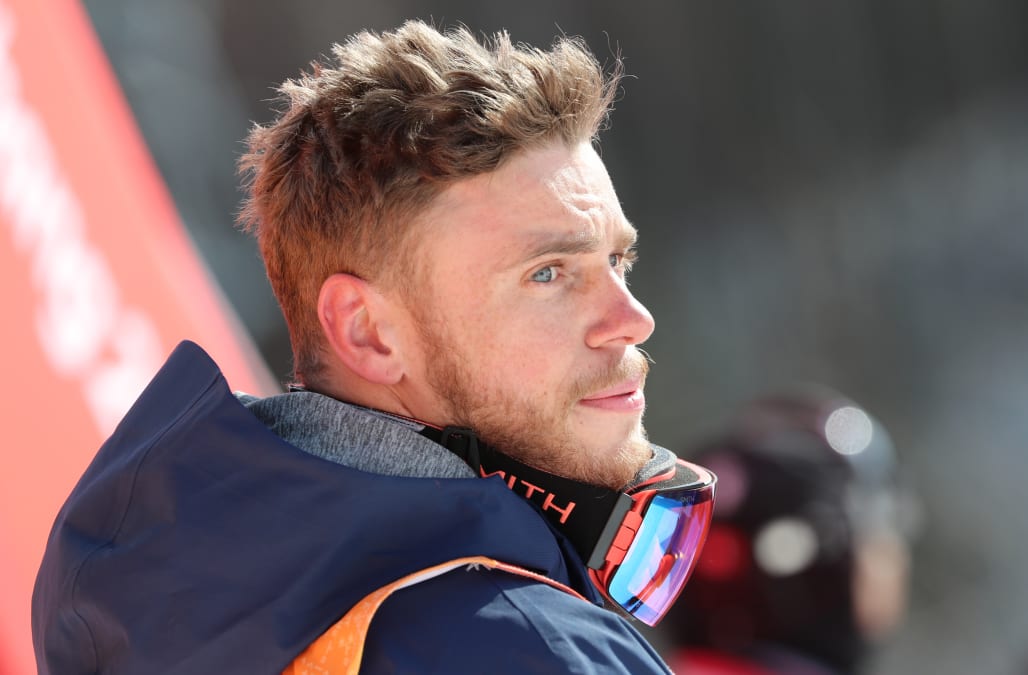 American skier Gus Kenworthy won silver in the 2014 Sochi Games, but wasn’t able to replicate that performance this year in PyeongChang.

When you see the injury he was competing with, you’ll understand his 12th-place finish in the men’s slopestyle final.

Ouch. The huge bruise you’re looking at is the aftereffects of a massive hematoma (a solid swelling of clotted blood within the tissues) that Kenworthy told USA Today he had to have drained. The details of that process aren’t pretty:

It was disgusting. It also hurt so bad because they didn’t do anything for it. They rubbed a little numbing thing on the skin where the needle was going in, but that was it. Then the actual injection, it was a huge needle because the hematoma was massive. In order to drain it, they had to keep moving the needle around in the skin, and kind of twisting it and pushing it up and down, so that hurt. They didn’t know how much blood they were going to get out of it, so they had to keep switching the cartridge, and it ended up being 140 ccs of blood.

Kenworthy, who also competed with a broken thumb, made plenty of headlines despite the fact he did not return to the podium with an Olympic medal.

Kenworthy announced he was gay in a 2015 story with ESPN and has been outspokenin his opposition of the choice of Vice President Mike Pence as the leader of the U.S. delegation. Before his run, he shared a kiss with his boyfriend, Matt Wilkas. It was shown on the NBC broadcast. The two didn’t realize the kiss would be broadcast, but both were glad it was.

Kenworthy, who, on top of the silver medal, made a name for himself for adopting a number of stray dogs from Sochi, said he was too afraid to do so during the Sochi Games, which took place before he came out publicly.

“That’s something that I wanted at the last Olympics – to share a kiss with my boyfriend at the bottom – and it was something that I was too scared to do for myself,” Kenworthy said. “And so to be able to do that, to give him a kiss, to have that affection broadcasted for the world is incredible. I think that’s the only way to really change perceptions, break down homophobia, break down barriers is through representation. And that’s definitely not something I had as a kid. I definitely didn’t see a gay athlete at the Olympics kissing their boyfriend. And I think if I had, it would’ve made it a lot easier for me.”

Sam Cooper is a writer for Yahoo Sports. Have a tip? Email him or follow him on Twitter!