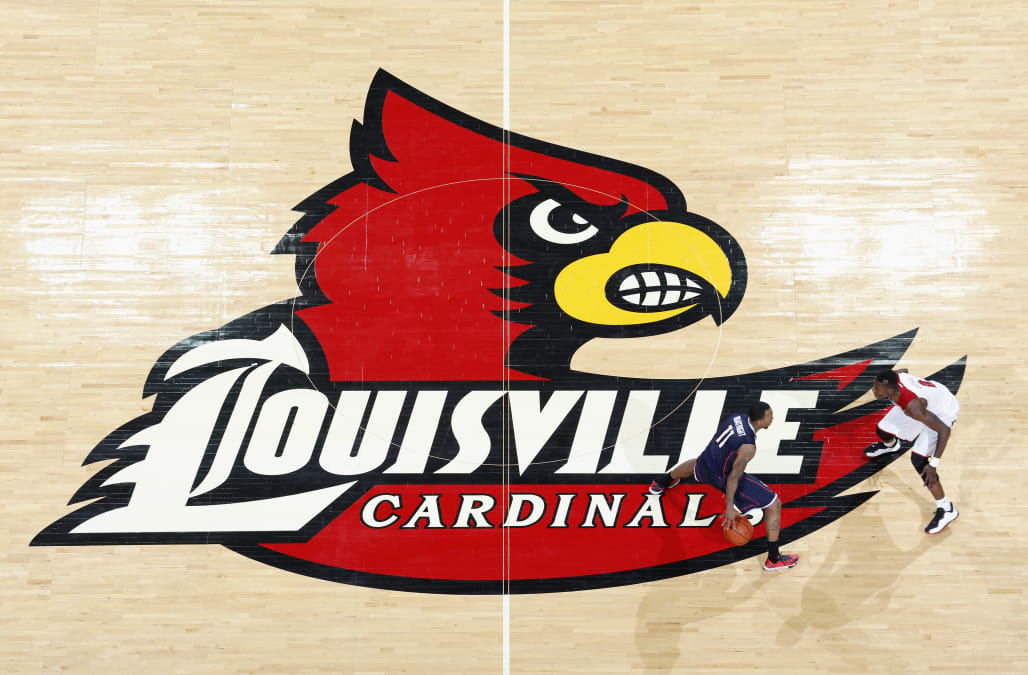 Louisville became the first team to vacate a national championship in the Final Four era on Tuesday.

A formal appeal of NCAA penalties levied against Louisville on June 15 was denied, costing the Cardinal victories from several seasons and most notably the program's 2013 national championship and 2012 Final Four appearance.

"I cannot say this strongly enough: We believe the NCAA is simply wrong," Louisville interim president Greg Postel said Tuesday. "We disagree with the NCAA ruling for reasons we clearly stated in our appeal. And we made a strong case -- based on NCAA precedent -- that supported our argument."

The initial ruling came as the result of an investigation launched when an escort accused a former Louisville staff member of arranging for strippers to entertain players and recruits during parties at an on-campus dormitory from 2011-15.

Former coach Rick Pitino, who was fired amidst the ongoing investigation into payments facilitated by the school from adidas to a prominent recruit, denied knowledge of the on-campus misgivings.

Pitino had been the only coach to lead two Division I teams to a national championship. He coached Kentucky during the Wildcats' title run in 1996.

"We'll remove the official recognition, but it won't remove it from our hearts and minds," Louisville interim athletics director Vince Tyra said Tuesday moments after the NCAA's announcement at noon ET. "It brings closure to one of these situations. It's not going to bring closure to the successes and memories our teams had. I'm sad for our players and certainly our staff members."

Louisville appealed the NCAA punishment in August, submitting a 68-page letter that charged the NCAA with "draconian" enforcement without precedent.

Allegations made by Katina Powell, the former escort, were made in a book, "Breaking Cardinal Rules: Basketball and the Escort Queen."

The NCAA announced not long after that it would begin looking into whether former Louisville staffer Andre McGee paid her $10,000 for a total of 22 shows at a university dormitory from 2010-14.

McGee, who was an assistant coach at UMKC when the book was released and storm clouds formed over the UL program, refused to speak to NCAA investigators.

Pitino and athletic director Tom Jurich were fired in October after the FBI informed Louisville of a federal investigation alleging the university ordered a payment of $100,000 to five-star recruit Brian Bowen's father.