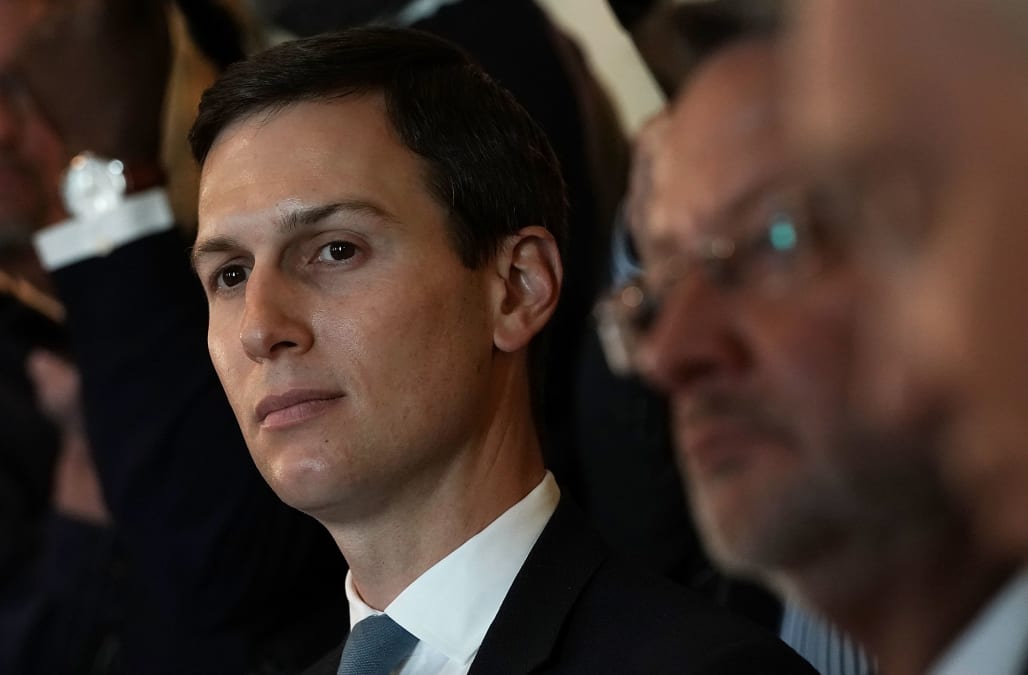 WASHINGTON, Feb 20 (Reuters) - U.S. President Donald Trump's son-in-law, Jared Kushner, can continue in his role as a senior White House adviser even if he does not obtain a security clearance, the White House said on Tuesday.

White House spokeswoman Sarah Sanders told reporters that Kushner will continue the work he has been doing the past year whether he gets a full security clearance or not. He has been trying to get the Israelis and Palestinians back to the negotiating table.