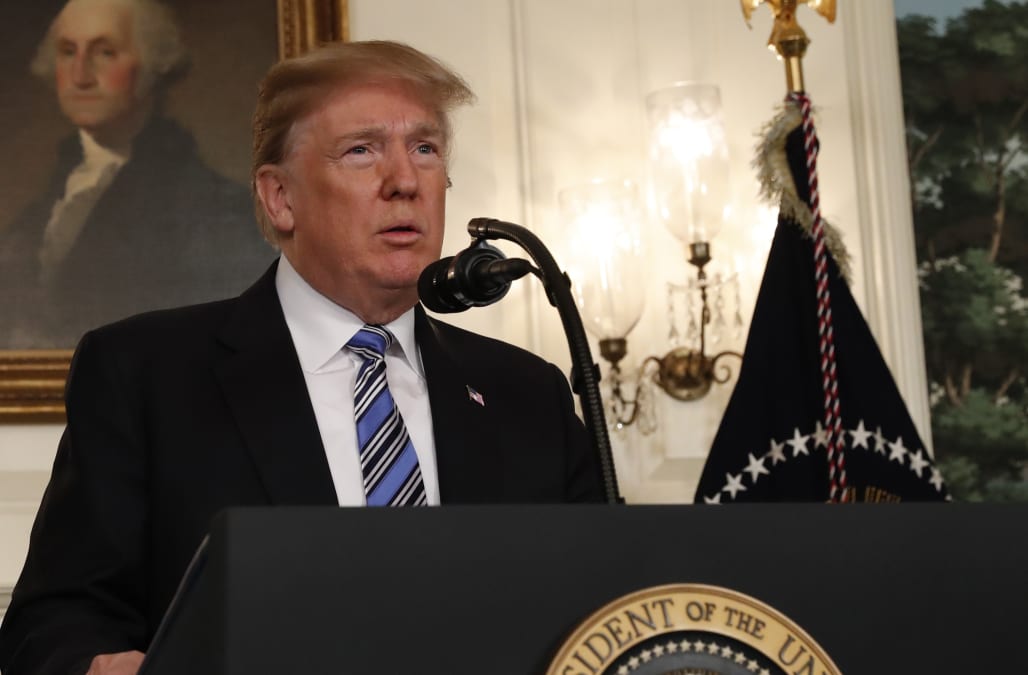 The state of Idaho is making a huge play to undermine Obamacare. But whether it succeeds depends on whether the Trump administration plays along.

Last week, Blue Cross of Idaho announced that it would begin to offer health-insurance plans that did not abide by the regulations set out in the Affordable Care Act, or Obamacare.

The Freedom Blue plans would violate the ACA's regulations in a few key ways:

Matthew Fiedler, a fellow at the Brookings Institution's Center for Health Policy, said Idaho would clearly be in violation of the law if the Freedom Blue plans went forward.

And Larry Levitt, a senior vice president at the Kaiser Family Foundation, a health-policy think tank, held a similar view.

"There's just no question that what Idaho is allowing is on the face of it not permitted under the ACA," Levitt said. "Probably most egregious is that these new plans charge sick people more than healthy people, and that's clearly prohibited by the ACA."

Experts say, however, that the big question is what President Donald Trump's administration will do about it.

If a state does not enforce the ACA's regulations, the Department of Health and Human Services is obligated to intervene and uphold the law. In fact, the department is already doing just that in four states.

But given the Trump administration's long campaign to loosen ACA regulations and destabilize its insurance exchanges, experts say they aren't sure whether HHS will take action in Idaho.

"HHS has a responsibility to step in and enforce the law," Fiedler said. "Whether they will or not, I do not know."

HHS Secretary Alex Azar, newly confirmed on January 24, told lawmakers in hearings on Tuesday and Wednesday that the department was keeping an eye on Idaho's moves.

"We'll be looking at that very carefully and measure it up against the standards of the law," Azarsaid during a Senate Finance Committee hearing on Thursday.

Bagley said Blue Cross' move represented a gamble that the Trump administration would not enforce the law.

"States are vested with primary responsibility for enforcing the ACA, with HHS stepping in only if the states fail to substantially enforce the law," he said. "Blue Cross is betting that HHS won't step in and that the courts won't interfere. Neither is a safe bet."

Blue Cross says it will begin to sell the plans in early March, with coverage starting in April.

What it means for consumers

The Idaho plans would change the face of the individual health-insurance exchanges in states where they are offered.

While the unregulated plans would be cheaper for healthy people, they would steer healthier people away from the ACA marketplace. That could lead sicker people to see their costs go up.

The federal government's subsidies could counteract such increases for individuals making below $50,000, but sicker Americans making more than that could be hit with serious cost increases.

Fiedler noted that the plans healthy people would get could have far less generous benefits.

"Among enrollees with incomes too high to qualify for subsidies, however, healthier people will tend to leave the ACA-compliant market, while those with significant healthcare needs will remain," he said. "As a result, middle-income people with significant health needs will pay more for their coverage. Healthy middle-income people will pay less, although the coverage they obtain will often be much less robust."

If the HHS does not step in, experts say, other states could rush to try the same maneuver.

"If the Trump administration allows Idaho to go forward with this and doesn't step in to enforce the ACA's insurance rules, it sends a clear signal to other conservative states that they can also just flout federal law," Levitt told Business Insider.

Dean Cameron, the director of the Idaho Department of Insurance, told reporters that "dozens" of other states expressed interest in following along.

But even if other states go through with the change, insurers would take on a huge risk, Fiedler said.

"In some cases, enrollees may be able to sue their insurer for selling them a plan that lacks legally required protections," Fiedler said. "In addition, a future administration could decide to enforce the law, which exposes insurers offering these plans to substantial fines. Blue Cross Blue Shield of Idaho's decision to take on these risks strikes me as reckless."

NOW WATCH: What it's like to pretend to live on Mars for 8 months