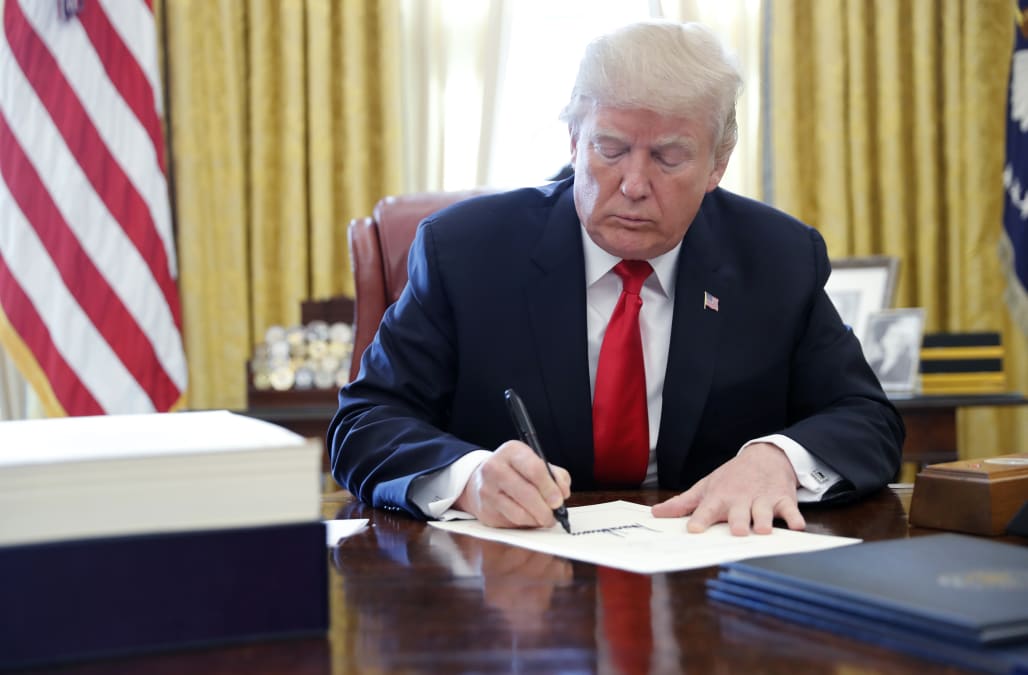 More than half of Americans are now in favor of the GOP tax law, according to a new Survey Monkey poll released Monday by The New York Times.

A Survey Monkey Spokesperson told The New York Times, “Considering where it was, it is dramatically different.”

Democratic support for the bill has grown as well and is up from 8 percent in December to 19 percent now.  Republican support also grew from 80 to 89 percent.

According to the New York Times, other polls have shown similar results. A Monmouth University poll in January found support had risen to 44 percent nationally from 26 percent in December.