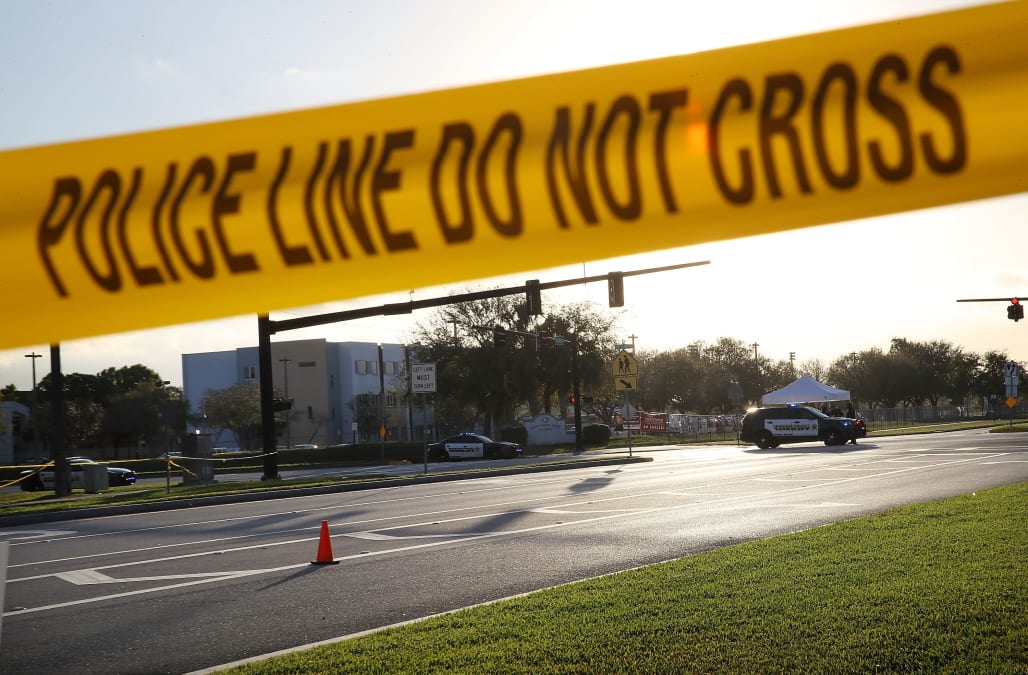 Police in Florida arrested a 15-year-old boy who threatened to unleash another round of mass killings at schools near the site of the bloody massacre Wednesday that claimed the lives of 17 people.

The teen, who was not immediately identified, expressed remorse and claimed he wrote the post in jest to scare his cousin, according to police. The targeted schools were not identified either.

He faces a felony charge of sending a written threat to kill.

The threat is among dozens of copycat threats that have inundated authorities since last week's shooting.

A student at a Nitro, W.V., school lodged a social media threat warning classmates to stay away from Nitro High School on Monday, according to a WSAZ-TV report Sunday.

Charges are pending against the student, who was not identified.

At least two more students, in Alabama and Wisconsin respectively, were arrested for making threats. The student in Alabama was arrested and charged with making a terrorist threat against his Springville High School, AL.com reported.

The other 17-year-old student was arrested Friday for allegedly planning a mass shooting at his Columbus, Wis., school. He boasted that his plot would kill more people than Parkland shooter Nikolas Cruz.

Cruz faces 17 counts of murder in last week's assault. Fourteen of the victims were students.