15 photos of former US presidents hanging out together 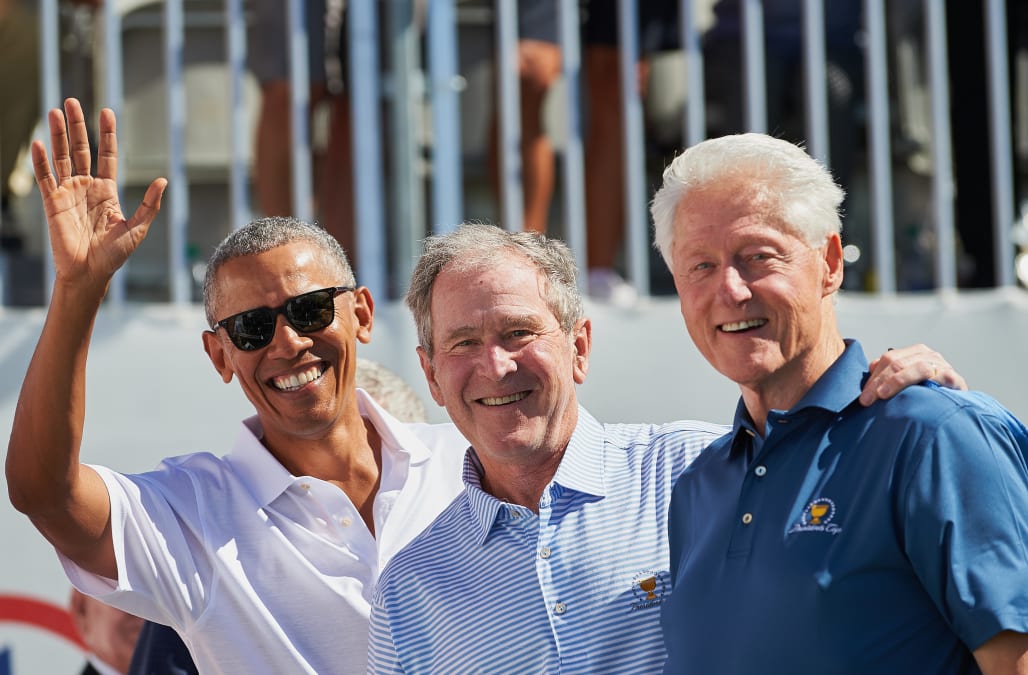 It's not easy to join the President's Club, but once you do, only few can understand the effect it has on you.

That might explain why former presidents have a bond that seems to transcend politics.

From formal events, to galas, fundraisers, and funerals — presidents stay within the same circle and see each other throughout the course of their lives.

In honor of President's Day, we've rounded up the best photos of former US presidents enjoying each other's company.

SEE ALSO: What Donald Trump and other US presidents looked like when they were young