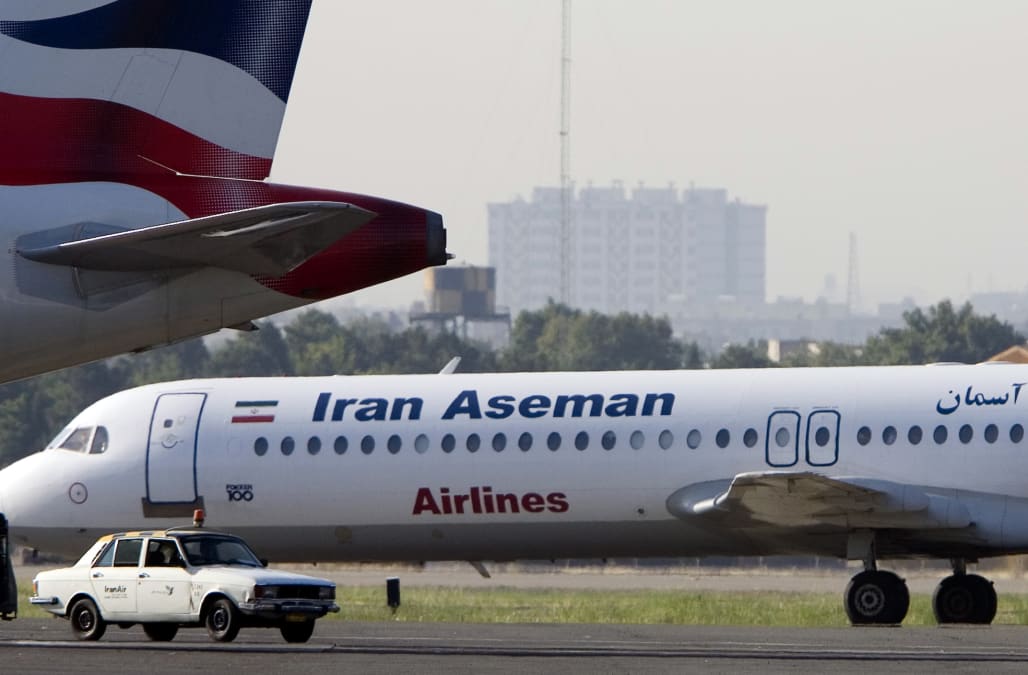 DUBAI (Reuters) - All 66 passengers and crew were believed to have been killed in a plane crash in central Iran on Sunday, an airline spokesman said, after the domestic flight came down in bad weather in a mountainous region.

The ATR-made plane was on a flight to the southwestern city of Yasuj and a spokesman for the airline said there were 60 passengers and six crew aboard.

Rescue helicopters were unable to land at the probable crash site because of heavy fog and emergency workers were searching the mountainous area by land, the television report said.

"Heavy snow is making it difficult for rescuers to find the site of the crash," a television reporter accompanying rescue teams told state television.

Supreme Leader Ayatollah Ali Khamenei and President Hassan Rouhani issued messages of condolences and the president asked the transport minister to lead an investigation into the crash.

Mehrabad is located in western Tehran and mainly functions as a domestic airport, although it also serves some international routes.

Iran has suffered several plane crashes in the past few decades. Tehran says U.S. sanctions have long prevented it from buying new aircraft or spare parts from the West. The crashed ATR was 25 years old, officials said.

Based in the southern French city of Toulouse, ATR is a joint venture between Airbus and Italy's Leonardo

One of Iran's worst air accidents happened in February 2003 when an Iranian Ilyushin-76 troop carrier crashed in southeast Iran, killing all 276 Revolutionary Guard soldiers and crew aboard.

More from Aol.com:
Photos of the week: 2/9 - 2/16
Pilot forced to make emergency landing after fight breaks out over farting passenger
Suspected poacher mauled to death by pack of lions in South Africa