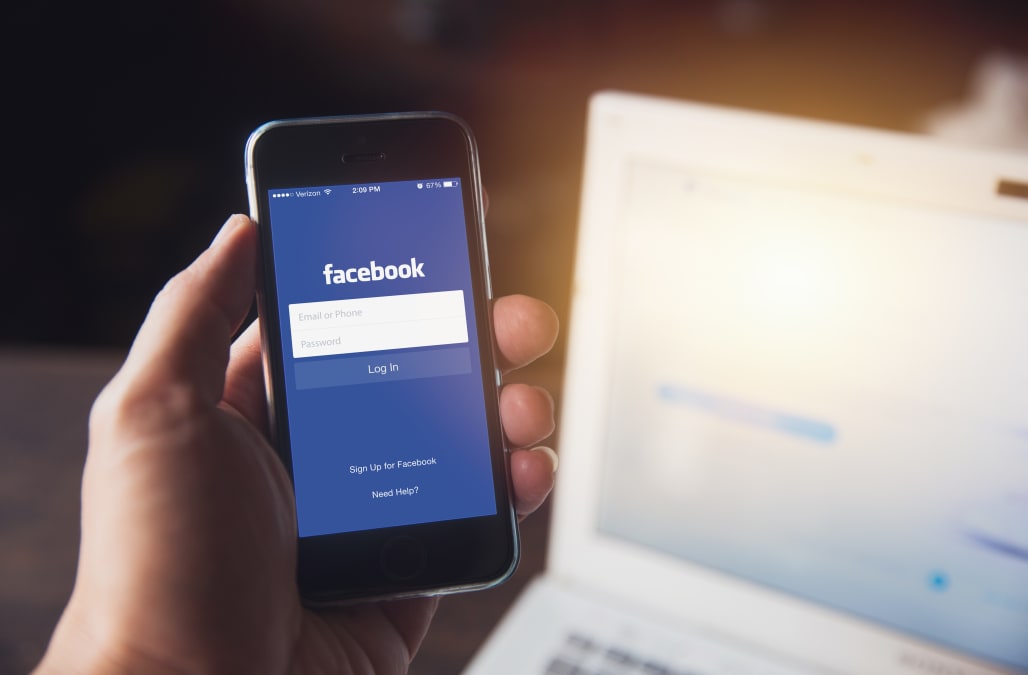 WASHINGTON (Reuters) - Facebook Inc will start using postcards sent by U.S. mail later this year to verify the identities and location of people who want to purchase U.S. election-related advertising on its site, a senior company executive said on Saturday.

The postcard verification is Facebook's latest effort to respond to criticism from lawmakers, security experts and election integrity watchdog groups that it and other social media companies failed to detect and later responded slowly to Russia's use of their platforms to spread divisive political content, including disinformation, during the 2016 U.S. presidential election.

The process of using postcards containing a specific code will be required for advertising that mentions a specific candidate running for a federal office, Katie Harbath, Facebook's global director of policy programs, said. The requirement will not apply to issue-based political ads, she said.

"If you run an ad mentioning a candidate, we are going to mail you a postcard and you will have to use that code to prove you are in the United States," Harbath said at a weekend conference of the National Association of Secretaries of State, where executives from Twitter Inc and Alphabet Inc's Google also spoke.

"It won't solve everything," Harbath said in a brief interview with Reuters following her remarks.

But sending codes through old-fashioned mail was the most effective method the tech company could come up with to prevent Russians and other bad actors from purchasing ads while posing as someone else, Harbath said.

Foreign nationals are prohibited under U.S. law from contributing or donating money or anything else of value or making any expenditure in connection with any federal, state or local election in the United States.

The indictment released on Friday laid out in specific detail how prosecutors believe Russians adopted false online personas to push divisive political content, including ads. The Russians also allegedly posed as Americans to stage political rallies in the United States and persuade real Americans to engage in pro-Trump activities.

Harbath did not say when Facebook would begin relying on postcard codes, but said they would be in use before this year's mid-term congressional elections in November.

A Facebook spokesman declined to provide further details on the plan, but referred to a company blog post from last October announcing plans to roll out more robust identification verification measures for political advertisers.

That blog post did not specify what the verification process would entail.