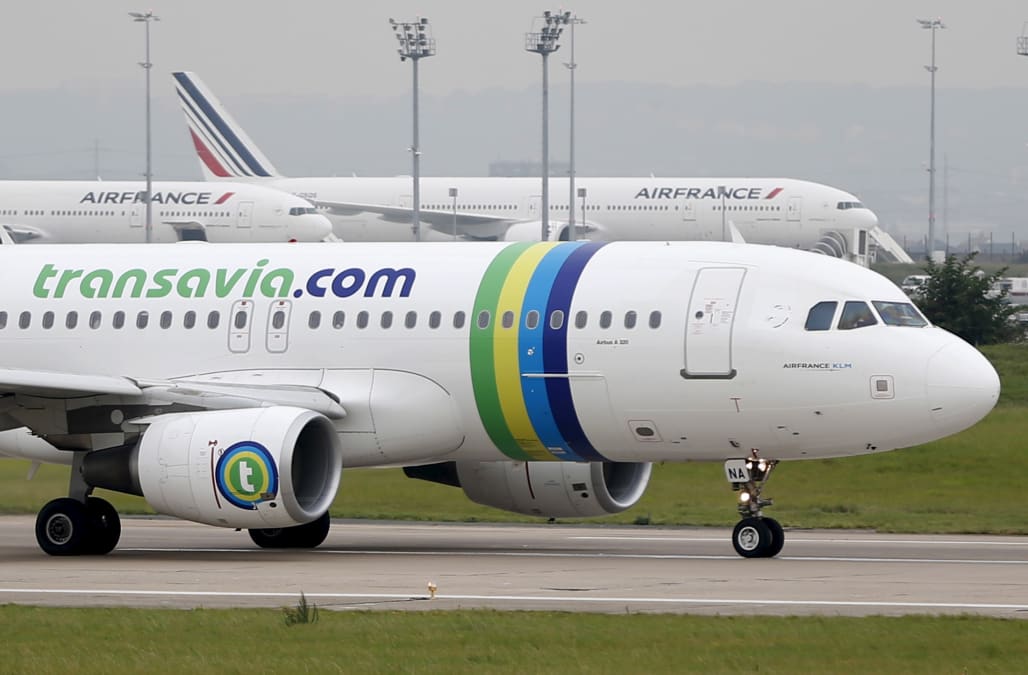 A flight traveling from Dubai to Amsterdam was forced to make an emergency landing after a fight erupted mid-air over a passenger who would reportedly not stop passing gas.

According to Dutch outlet De Telegraaf, the Transavia Airlines flight made an emergency landing at Vienna International Airport after two Dutch-Moroccan passengers began complaining to flight attendants about an older man's unrestrained flatulence.

According to Transavia Airlines, the heated discussion came to a boiling point when one of the young men threatened a stewardess.

A spokesperson for the airline said that on-flight crew members decided the two young passengers "could become a serious danger to flight safety" and that they needed to be removed from the aircraft.

Nora Lachhab and her sister, two Dutch-Moroccan women who happened to be sitting in the same row as the unruly men, were also escorted off the plane in Vienna, though they insisted they weren't involved in the incident.

Lachhab, 25, told De Telegraaf, "It was crazy that we were included, we had no idea who these boys were, we just had the bad luck to be in the same row and we didn't do anything."

Lachhab believes that she and the other passengers' Dutch-Moroccan heritage may have had something to do with the airline's decision to remove them from the flight.

"They did not do anything to justify the bizarre behavior of the Transavia crew," she said. "Do they sometimes think that all Moroccans cause problems? That's why we do not let it sit. All I will say is that the crew were really provocative and stirred things up."

Transavia Airlines released a statement following the incident, stating, "We stand behind our crew, who has been trained to prevent misconduct. There are clear guidelines for this. The limits have been exceeded here. We filed a declaration in the Netherlands. It is possible that the costs of the unscheduled landing will also be recovered from them and that they will be blacklisted. We have a zero-tolerance policy when it comes to this kind of amok makers."

All four of the Dutch passengers allegedly flew to the Netherlands on Feb. 13 with a different airline.

More from Aol.com:
Suspected poacher mauled to death by pack of lions in South Africa
Image of seemingly 'headless' woman sitting by pool drives internet insane
Report: Man's rectum fell out after he played phone games on the toilet for 30 minutes